Science fiction will always have a special place within the world of comics, as perhaps no other literary form allows the storyteller’s imagination to run so wild and free. Ranging from the quirky Cosmonauts of the Future all the way to a true space opera like Valerian, here is a list of comics filled with fantastical narratives and visually stunning ideas of what the future might look like. 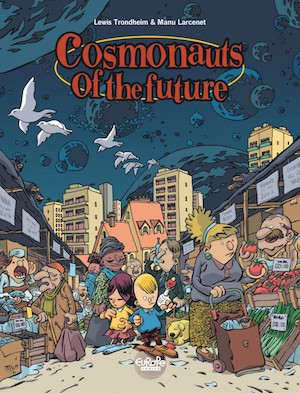 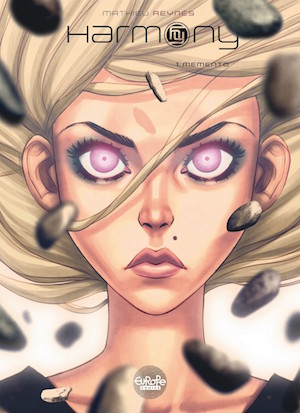 One day, Harmony wakes up in an unfamiliar basement having completely lost her memory. All she now knows of the world is the name of her “host,” the mysterious voices in her head and a newly discovered talent for telekinesis. She’s going to have to get her memory back pretty quickly in order to face the dangers that await her.

In a future age where robots take care of most of the more tedious tasks, humans have a lot of time on their hands. So what to do with it? Well, obviously, they’re going to watch the Norman K. Barron show! Norman is a handsome and heroic policeman, whose dealings have already cost the life of his partner, who has now been replaced by Oshi Feal, a young recruit fresh out of police school. But nothing could have prepared Oshi for this kind of mission, where unexpected developments are a must… After all, you gotta keep the viewers happy!

Camille, a French girl living in Singapore, is going through a tough time in her relationship with her mother, Suzanne Rochant, a high-flying psychology and neuroscience researcher. Out of the blue, Suzanne is brutally killed in tragic circumstances. Almost immediately afterwards, Camille sets off for an Angolan village in search of the man who could be her father… the father that she’s never met. She carries a letter left to this man in her mother’s will, but the truth awaiting her isn’t exactly what she’d had in mind… Camille soon finds herself wrapped up in the shady goings-on of her mother’s business, as she desperately tries to get to the bottom of all the unanswered questions her Suzanne left with. 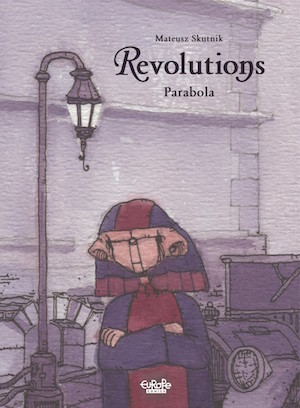 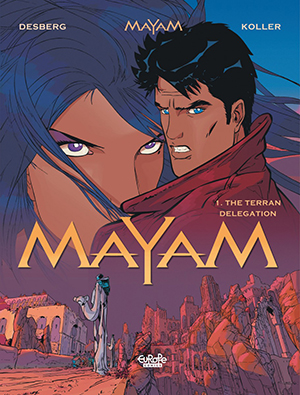 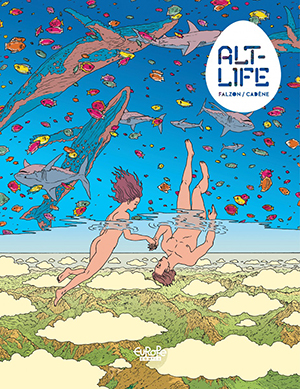 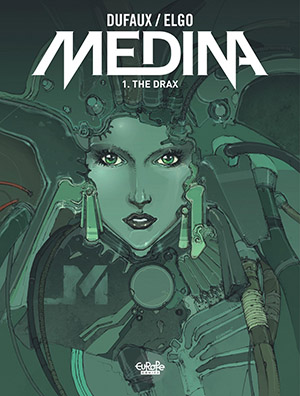 The Kingdom of the Blind

The era of privacy is over. With the proliferation of cameras, social networks, and automated surveillance systems, everyone is being watched at all times and people have begun to give in to the surveillance state. Well, almost everyone… Laurette is a young, rebellious teenager in London plotting an attack on a major government data center with a group of activists. But when the plan goes wrong, Laurette disappears, kidnapped by unknown agents. Dissatisfied with the police’s lack of progress, Adil, Laurette’s brother, decides to investigate on his own. A science-fiction story that explores a future not too far from our own, tackling the issue of surveillance from both sides of the law.

Of Gods and Men 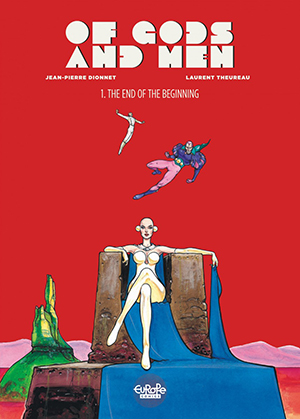 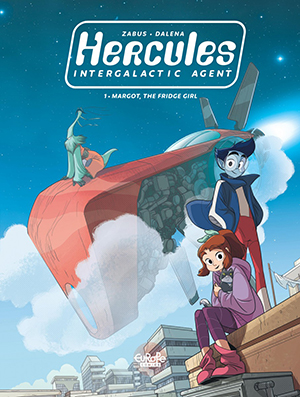 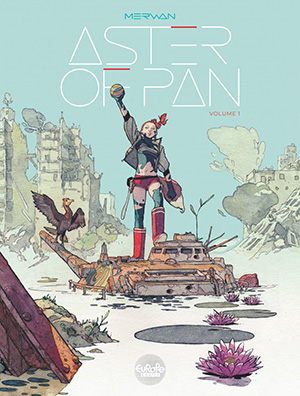 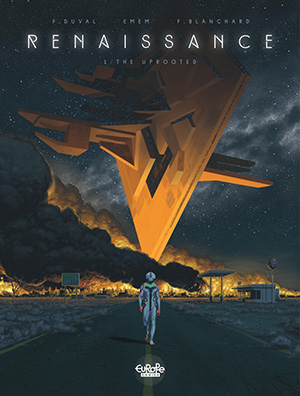 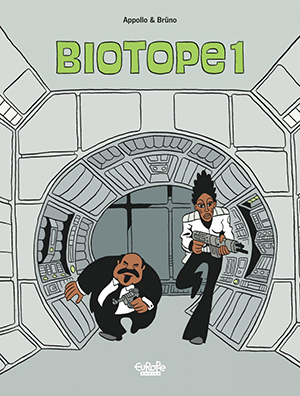 A police captain and his two detectives arrive on Biotope, a distant planet on which a scientific base has been erected, to investigate a murder-suicide. They soon realize that all is not right on this self-sustaining base and that the scientists, some of whom are downright hostile towards them, aren’t telling them everything. A sci-fi thriller dripping with mood and atmosphere, in which the mounting tension is palpable and the jungle that lies beyond the glass walls of their claustrophobic interior is dense, oppressive and full of deadly secrets…