Are you interested in French history and politics? Here is a collection of comics and graphic novels about one of the most influential men of French history. 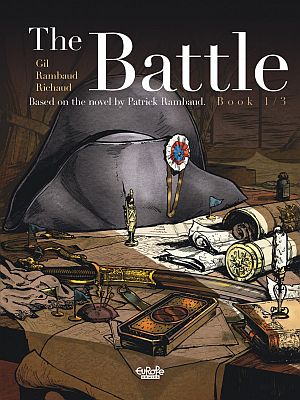 It’s May 1809. Napolean’s great army is getting ready to cross the Danube on the immense floating bridge that they constructed overnight on the orders of the France’s most famous military genius. On the other side of the river, Archduke Charles and his Austrian army are waiting for them, determined to get their revenge for the humiliating defeat they suffered at Austerlitz. And so the horror begins… 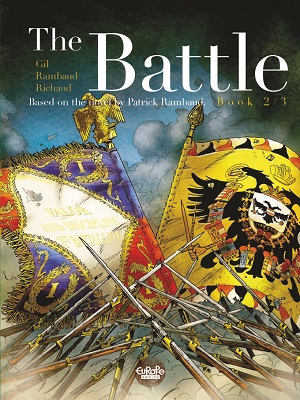 The epic tale of the Battle of Essling continues! The opening scene plunges us right into the action as Napoleon’s soldiers engage in a bitter struggle against the Austrians. This is a comic brimming with real historical figures, from Napoleon, to Masséna, to Stendhal, and even Colonel Lejeune, for all of whom Rambaud found his inspiration in the historical archives of the epoch. 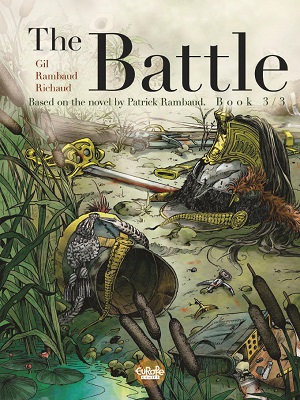 When they destroyed the bridge of Lobau island, the Austrian army put an end to Napoleon’s offensive. After two days of absolute carnage, all that’s left is for Massena to organize the withdrawal. Three weeks later, the fighting will start again, this time at Wagram. But that’s another story… 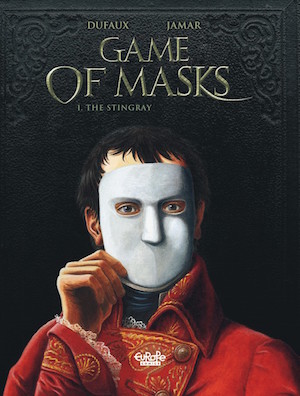 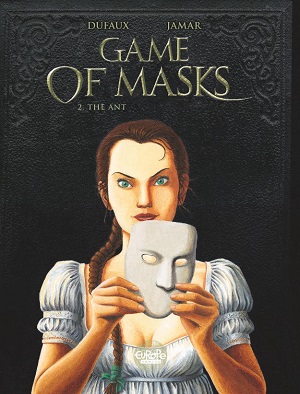 In “The Ant,” the plot thickens. The Stingray is put in charge of finding a prostitute named Opal and ends up in the vises of the Ant, the self-proclaimed ruler of the Paris underworld. On his search, the Stingray will encounter a slew of strange and fearsome characters. Some of them will help him on his quest, others will make his life that much harder. Dufaux and Jamar’s inspiration remains the great French novelists of the 19th century – Dumas, Victor Hugo – who dared to plunge into the depths of the gritty Paris of their day. Paris, 1803. A young dandy is dead. His conniving sister will follow shortly. The prostitutes at Madame Easter’s establishment have been slaughtered. A high ranking politician is threatened by scandal. Murder, intrigue, blackmail and double-crossing… Missing love letters and a compromising accounting ledger… As the Stingray, a couple of heartless thugs, the Ant, and the Bee all scramble to recover the precious documents, the eternal mystery remains: what terrible secret lurks behind the mysterious masks? 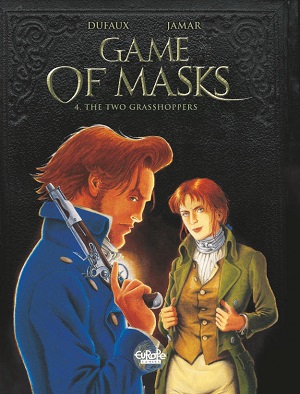 As the hour of First Consul Napoleon Bonaparte’s glory approaches, his paranoia intensifies and heads start to roll. More plotting, more backstabbing… A not-so-pretty young society lady is courted by an ambitious young man with dubious intentions; a sinister priest enters the scene; a man hangs in a jail cell; a young prostitute’s fate is sealed; an aristocrat is wrongfully accused; and a mysterious pack of wolves roams the streets of Paris as History marches on, unstoppable. 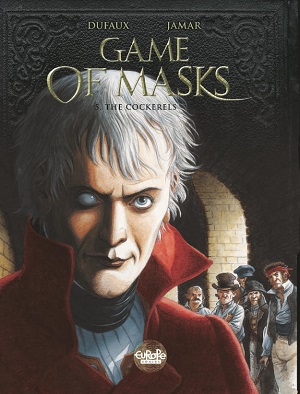 All of France is in a tizzy as Napoleon’s coronation as Emperor of the French People draws near, and the most pressing issues at court revolve around seating arrangements, optimal viewing of the ceremony and the Pope’s traveling entourage. This isn’t to say that scheming and shenanigans have taken a backseat, however: a heartbroken young lady seeks poisonous revenge, a redheaded Squirrel gets caught by an Ant, the sinister priest is back… and in the midst of all this, the two men with the masks finally decide to meet face to face. 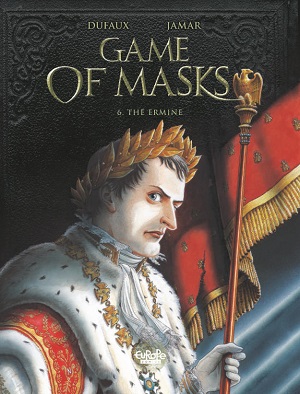 Paris, 1804. First Consul Napoleon Bonaparte is hours away from becoming Emperor of the French People. The Bee is about to change History and embrace his destiny, while the Ant makes a desperate attempt to change his. Enemies rush about with last-minute plans to eliminate the usurper, a Squirrel and a Stingray get chummy, the mysterious veiled woman finally speaks, the underworld prepares for some changes… and a mask is up for grabs. 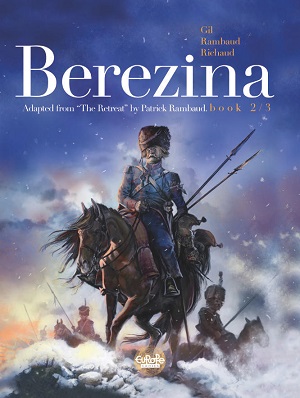 After the devastating fire that destroyed Moscow and drove out Napoleon’s troops, what can the French general possibly do next? He had originally planned to continue all the way to Asia. For a man wrapped up in his dreams of greatness, it is quite simply out of the question to go back to France at this point. But winter’s on its way, and each attempt to move forward results in death by the thousands. 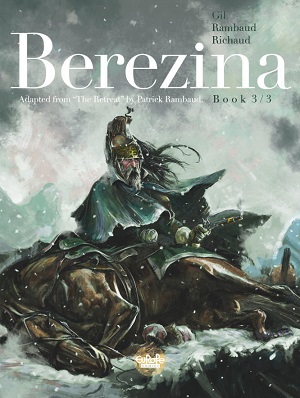 In attempting to extend his fledgling empire eastward into Russia, Napoleon has misjudged both the enemy and the weather. Avoiding direct conflict, the Russian army frustrates his every move with “guerilla” tactics; it seems whichever way he turns, the Russians are lying in wait. As if that weren’t enough to contend with, winter has arrived with a vengeance and the French forces are literally freezing to death. Must Napoleon admit defeat or sacrifice still more men to his dream of glory? Whatever he decides, he must cross the Berezina river–and the only bridge is in enemy hands…