Ivan Gil Fernandez was born in Getafe, an industrial city on the outskirts of Madrid, where he began studying biology before choosing to devote himself to his true passion: illustration and comics. This passion led him, in 2002, to the world of toys, where he pursued the model-making profession for several years, designing figurines and artwork for various companies, mainly Spanish. At the Angoulême festival in 2007 he had his first contact with Dupuis, who, interested in his eye for detail, chose him to participate in their upcoming adaptation of  La Bataille (The Battle, Europe Comics 2015). Alongside these activities, Ivan Gil Fernandez is a comics and illustration teacher at the "C10 Academy" in Madrid, a professional academy of drawing and illustration. 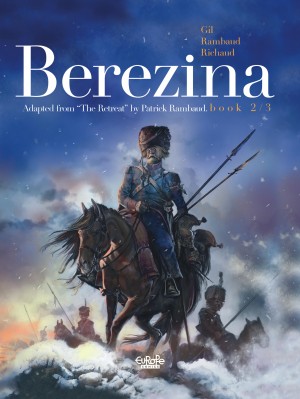 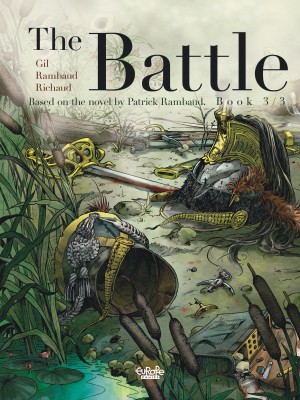 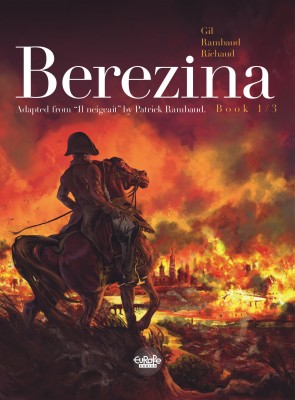 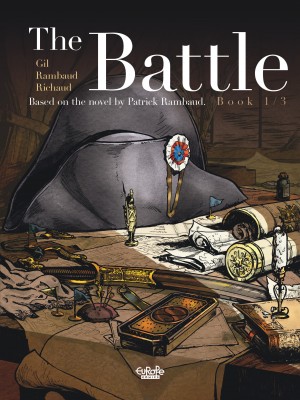 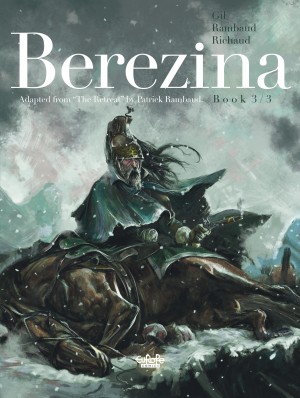 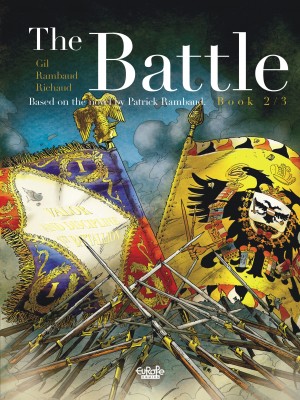 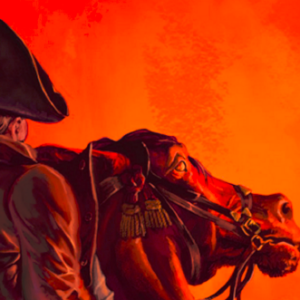 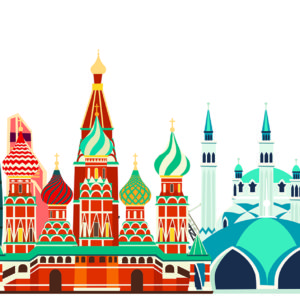 The past and the present of comics publishing in Russia