Manu Larcenet. You utter that name in the corridors of any Franco-Belgian publishing house and practically everyone’s got something to say about it, comic book fans or not. Larcenet is easily one of the most celebrated artists of the 21stcentury, hailed as a genius by critics, collaborators and comics fans alike. His presence is as regular on prize lists as it is rare at media events. But this is an artist who has come a long way, with a past shrouded in anguish. He has now been involved in the industry as a professional for over 20 years. And he’s proud of what he’s achieved. According to Larcenet, it’s not a question of luck or chance, but simply the fact that his life’s intention has been to get where he is today. Here we present to you some of Manu Larcenet’s  most notable works. 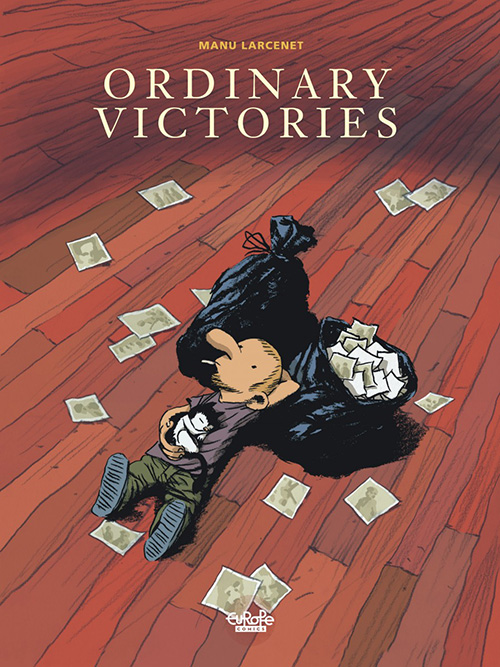 Marco’s left town for the countryside. He’s left his psychologist because he feels he’s doing better. He’s quit his job as a reporter because he’s had enough of photographing corpses. He gets himself a little cottage in the heart of rural France, where he lives with his cat, Adolf. He throws out all his work, and cuts ties with his employer. That night, he has his first panic attack. It’s not long before he meets the lovely Emilie, and also the wise and good-natured old man who lives in the cottage just across the way… but who, it turns out, isn’t exactly what he seems… 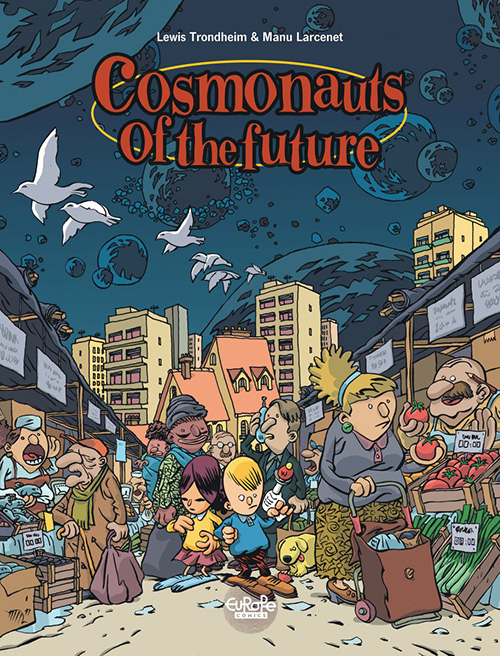 It all starts in a school playground, and then it moves to a classroom, where Larcenet’s superb graphic camera zooms in on two ten-year-old kids: Gildas and Martina. The pair of them are ever so slightly obsessed with Sci-fi. To the extent they think they’re surrounded by robots and aliens. As far as they’re concerned, their entire world is made up of false appearances, and they’re soon to be the victims of a huge intergalactic plot! You read, you smile, you snigger. But then suddenly, it’s all turned on its head 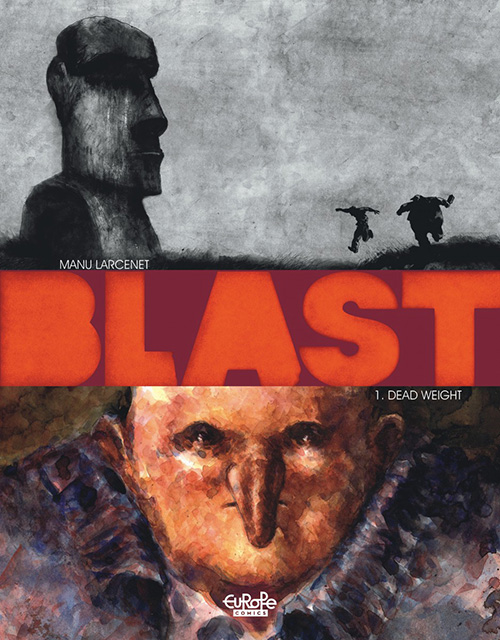 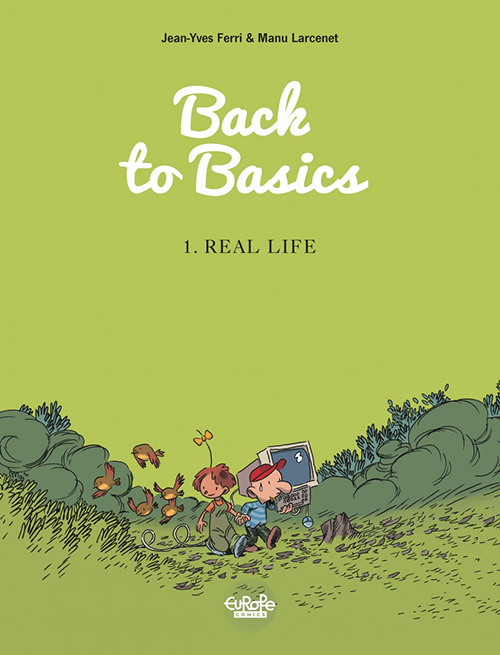