When the last vestiges of his childhood are taken from him, Zerocalcare discovers unsuspected secrets about his family. Torn between the soothing numbness of the innocence of youth and the impossibility to elude society’s ever expanding control over people’s lives, he’ll have to understand where he really comes from, before he understands where he is going. 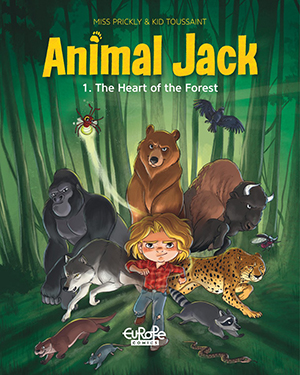 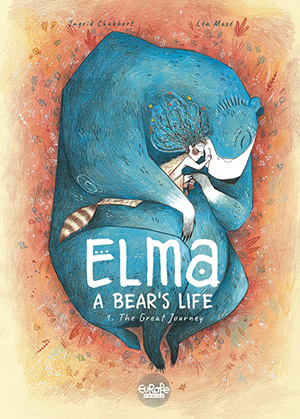