Crime comics might have gone through a fair share of controversy as the genre developed during the 20th century, but it does not look like their popularity suffered one bit! With an edge-of-your-seat narrative, and non-stop action, this is perhaps one of the most beloved genres in comics! So here is our list of some of the most thrilling crime comics from Europe. And don’t miss out on our Crime Graphic Novel Special this week!!! 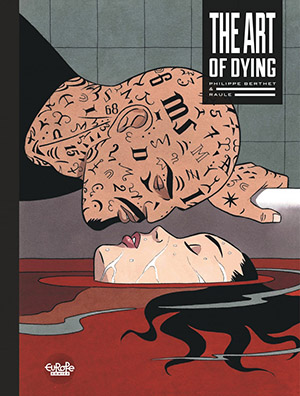 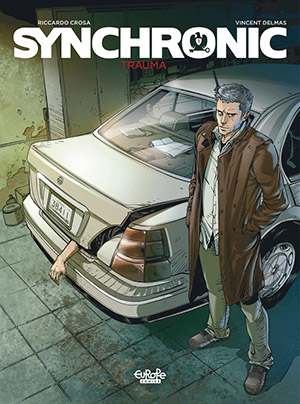 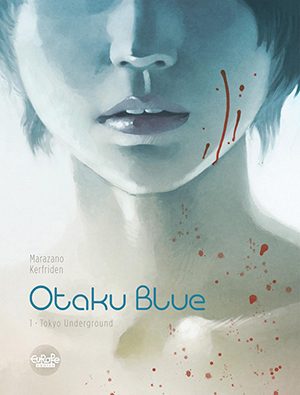 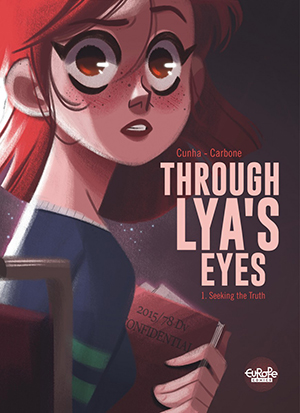 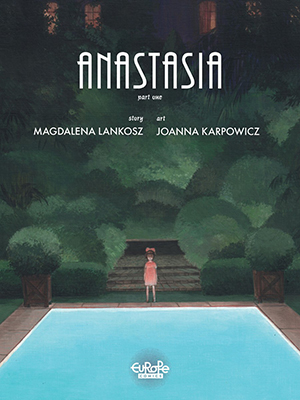 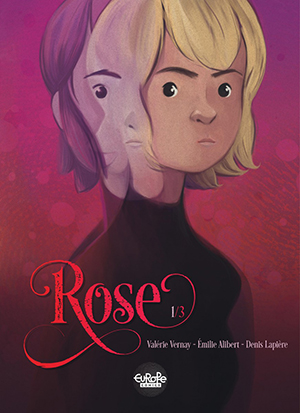 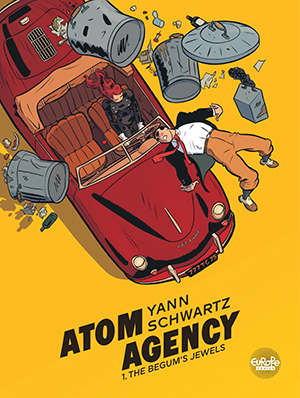 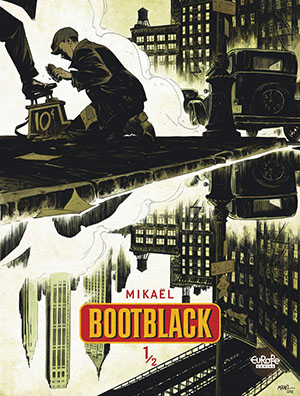 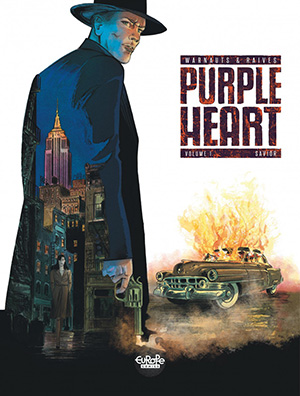 Joshua quit law school to go fight the Nazis in Europe. He was awarded the Purple Heart after he and his buddy were victims of a landmine. No medal on Earth, however, can assuage the trauma of being unable to save your brother-in-arms. Back home in the States, Joshua tries to make up for lost time, with one romantic conquest after another. Working as a private eye in New York, he’s been assigned to a blackmail case that leads him to a world of love nests, Nazi thugs, stolen art, and a whole slew of other dirty deeds. The fighting in Europe may be finished, but for those who survived, the war continues to fester at the core of the Big Apple.