There are people who have a knack for getting themselves into impossible situations… Augustin is a man like any other, who tries to escape his narrow existence by visiting El Paraiso, one of the soulless brothels located on the outskirts of a large Spanish city. In real life, Augustin teaches aesthetics to adolescents and tries to impress upon them the beauty of art, until the day he’s fool enough to fall in love with Maria, an Ecuadorian prostitute, whom Augustin is determined to free from the clutches of her captors… Halfway between a road movie and a thriller, “The Client” takes on both contemporary loneliness and the power of the mafia that shamelessly exploits the world’s misery. It is also a love story that, for once, doesn’t end badly. 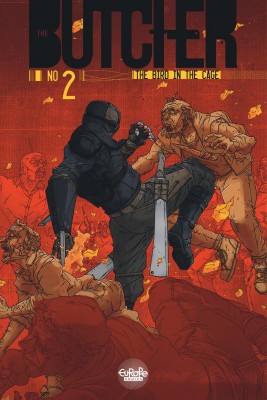 A man opens his eyes to find himself in a secluded hotel room, covered in blood. He can’t remember where he is or how he got there, and soon finds himself in police custody. Before he can make sense... PRE-ORDER 2,49€
The Butcher 2. The Bird in the Cage Selçuk Ören 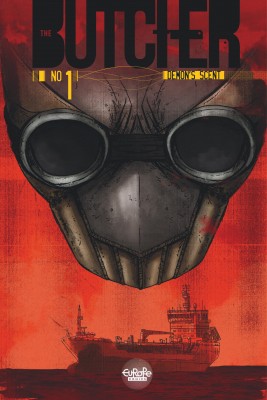 Looking to catch a break and make a buck, a man from a family of small-time traders takes a job on a cargo ship. But his hopes quickly fade when he discovers just what is in the ship’s holds. And... 2,49€
The Butcher 1. Demon’s Scent Selçuk Ören