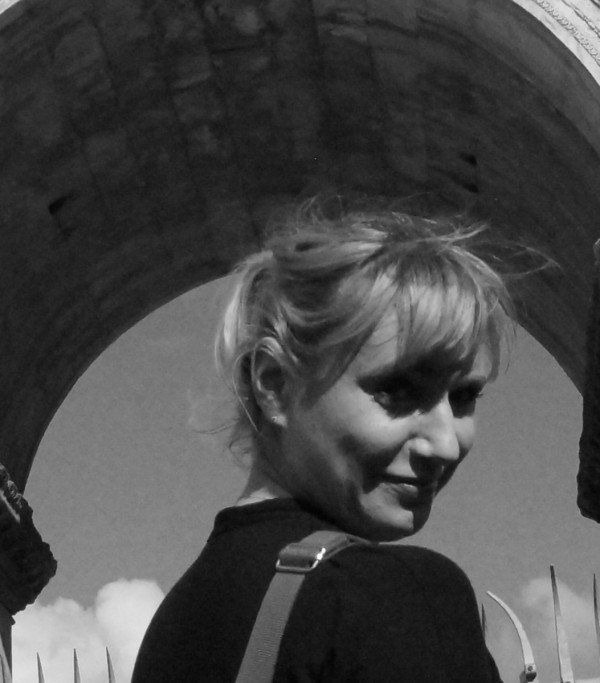 Magdalena Lankosz is a long-time journalist and film critic for the biggest Polish daily, Gazeta Wyborcza, and the feminist weekly Wysokie Obcasy, as well as former editor of the film department of Dziennik. She has written, directed, and presented cultural programs on Polish television, and now she has turned to scriptwriting. Her work includes both film scripts (Dark, Almost Night, Special Characters) and graphic novels. Her hard-hitting graphic novel Anastazja (Anastasia, Europe Comics), illustrated by Joanna Karpowicz, was named one of the best European creations of 2017 by comics critic Paul Gravett. Magdalena has also produced films (Author Solaris, Kobro / Strzemiński. A Fantastic Tale), and she is chairwoman of the Director’s Guild of Poland.