Milo lives in a house by a lake. He’s often alone, but he’s used to it.
One day, he comes across a beautiful golden fish, and his whole world
is turned on its head! Milo soon discovers that, just on the other side
of the lake, there’s another, magical world where a battle between good
and evil is in full swing. It’s not long before he realizes that he didn’t find
this world by accident… 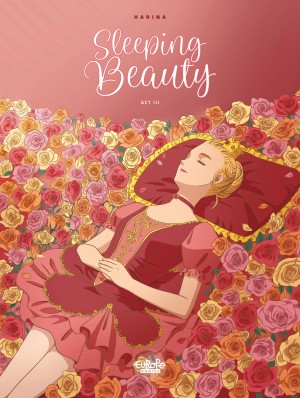