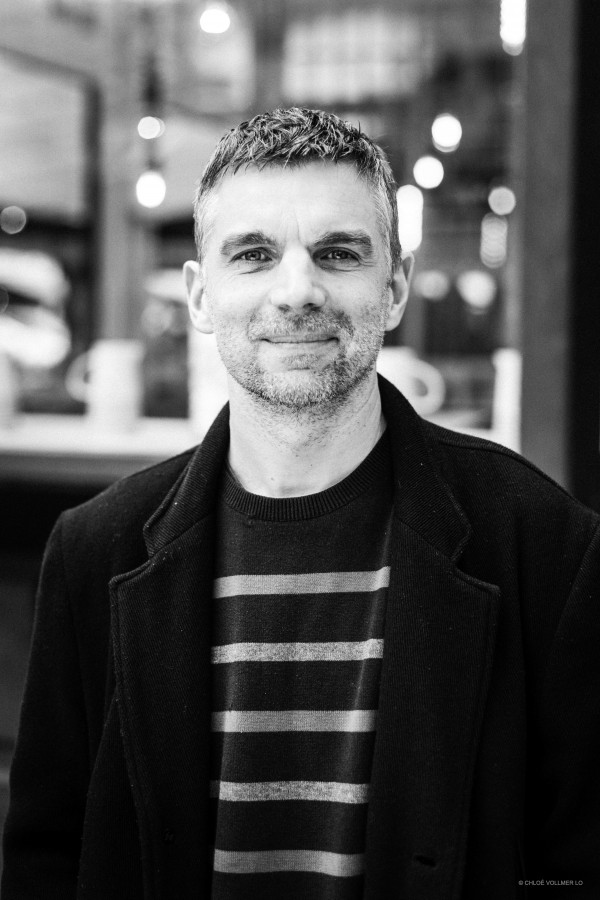 Pascal Jousselin was born in France in 1973. Following his graphic arts studies, he split his time between comic books and illustration work. His first comics were published in 2000 by Treize Étrange, at the time a small Parisian publishing house. He then followed that up with collaborations with Brüno, Steve Baker, and Lionel Chouin, and became a contributor to Fluide Glacial, as well as taking part in the web journal Mauvais Esprit, with James and Boris Mirroir. In 2013, he made a splash by creating the series Imbattable (Dupuis; Mister Invincible, Magnetic Press in English), whose eponymous hero can be seen turning the comics medium on its head in the pages of "Spirou" magazine, as well as in two published compilations. 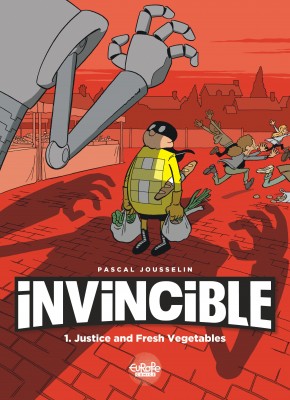 Invincible to the rescue! The one and only true comic book hero is here, there and everywhere! But this is no normal caped crusader. He has the power to traverse time, space… and page, a power...
Invincible 1. Justice and Fresh Vegetables Pascal Jousselin 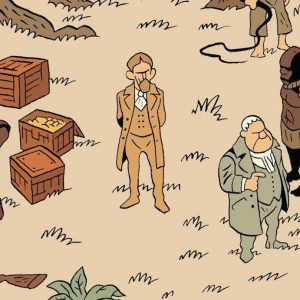