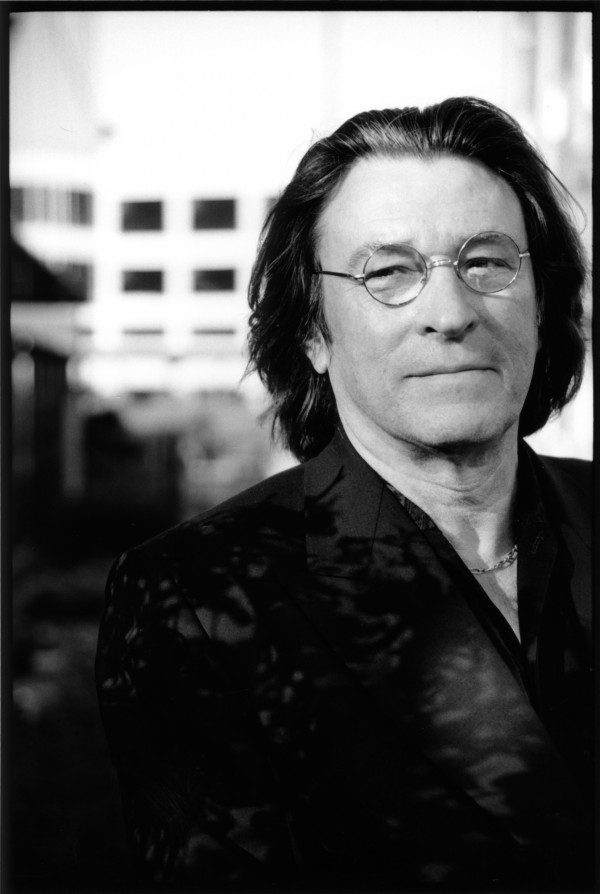 A scriptwriter for such talented artists as Raymond Poïvet or René Follet, Rodolphe has collaborated with a number of renowned authors of the 9th art: Leo, Jacques Ferrandez, André Juillard, Annie Goetzinger, Max Cabanes, Griffo, Vink, and Michel Faure. Many times nominated in Angouleme and the winner of several awards, he has also written for younger readers, contributing to Tom-tom et Nana and even Mickey. Aside from comics (numbering over 150 titles), he has also written YA novels and thrillers as well as books dedicated to rock music and the '60s. His epic series Kenya, now in its third season (Dargaud; Cinebook in English), has sold over one hundred thousand copies. In another partnership with artist Leo, he also worked on the Trent series, recently re-published in English by Europe Comics and Cinebook (2017-2018). Also featured in the Europe Comics catalog is the two-part suspense series Mister George (Le Lombard), alongside Serge Le Tendre and Hugues Labiano, and most recently, the sci-fi graphic novel L’homme qui inventait le monde (Dargaud; The Man Who Invented the World, Europe Comics), alongside longtime collaborator Bertrand Marchal.

Mechanic George Price has fulfilled his American dream: business is good, and he’s married to his devoted Tracy. But after he has surgery to remove a brain tumor, he suffers unnerving memory loss... ON SALE: 2,49€
Mister George Mister George V1 Hugues Labiano, Serge Le Tendre & Rodolphe

George Price’s world has been turned upside down: wanted by the police, with no memory of his past, he has the creeping suspicion that everything about his life after his recent brain surgery has... ON SALE: 2,49€
Mister George Mister George V2 Hugues Labiano, Serge Le Tendre & Rodolphe 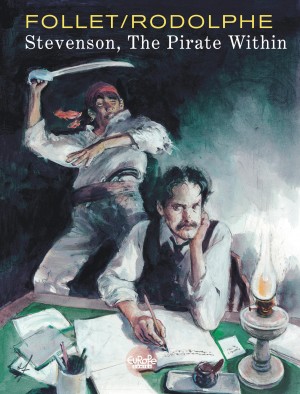 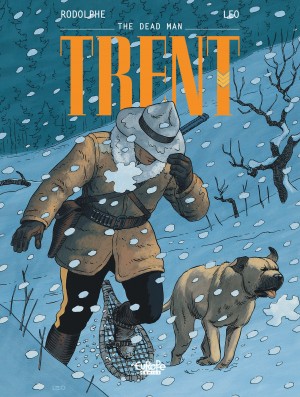 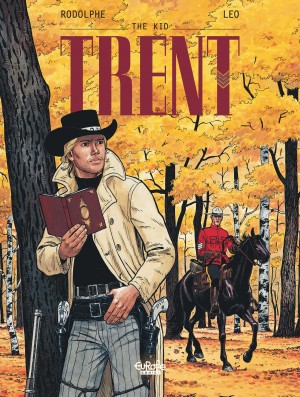 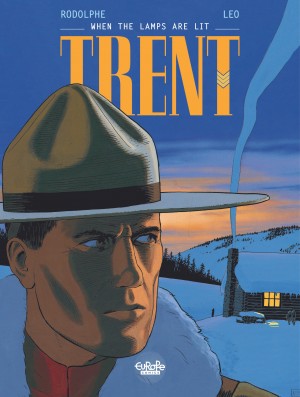 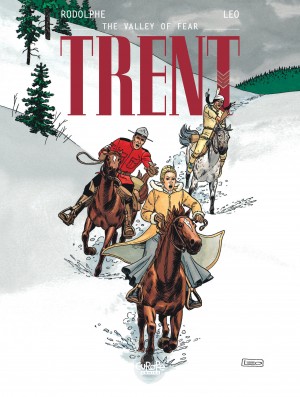 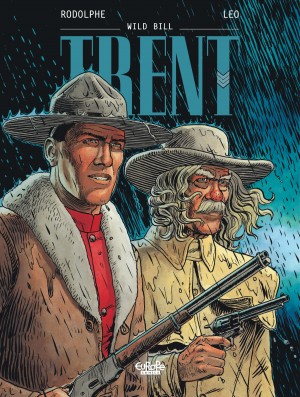 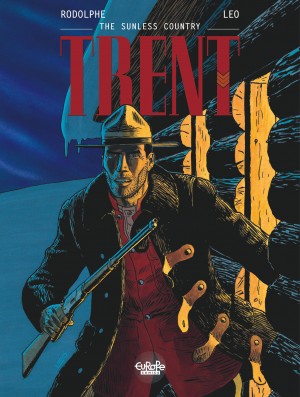 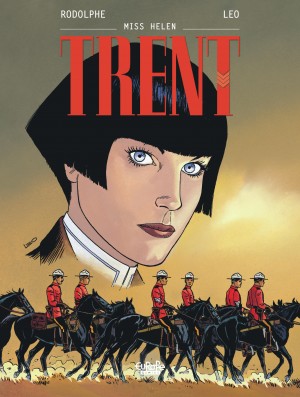 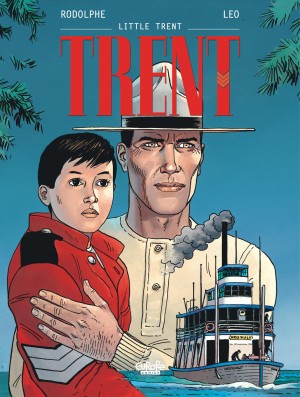 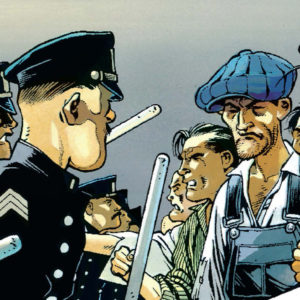 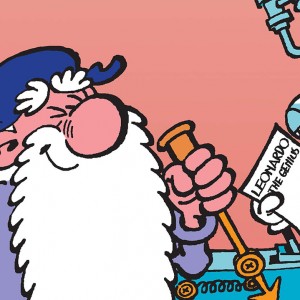 The History of Belgian Comics / Part 1