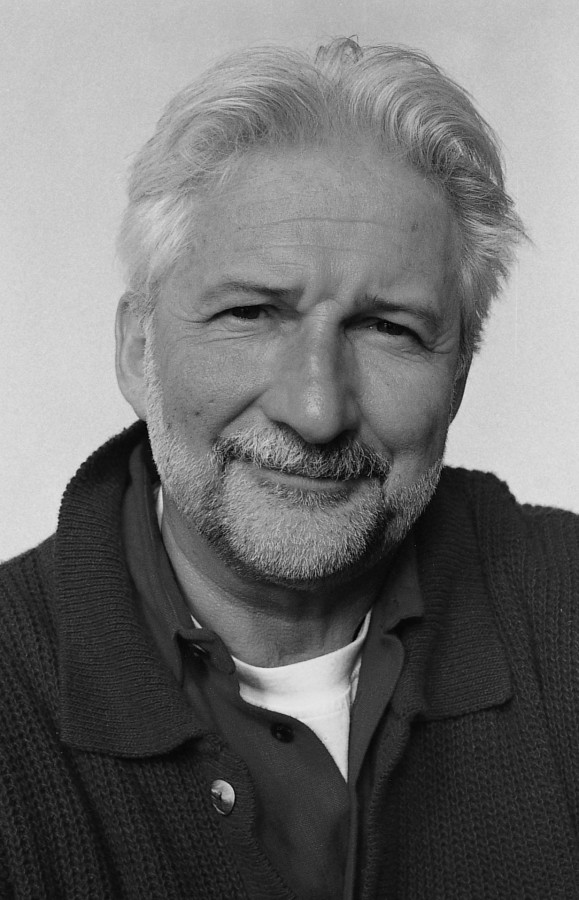 Born in Wilrijk, near Antwerp, Werner Goelen, otherwise known as Griffo, studied for seven years at the Academy of Fine Arts. He then lived for three years within a community of artists, where he discovered comic books through the underground magazine the community published, Spruit. Meanwhile, he was also doing illustrations and caricatures for the magazines Mimo, Extra and Humo. In 1975, Griffo took on Franquin's series Modeste et Pompon for Tintin magazine. But he just wasn't all that convinced by his dabbling in comedy, and so he got into advertising, with a little foray into erotic illustration for Biofot Publishing. He traveled widely, and then returned to realism with the publisher Michel Deligne, for whom he created L'ordre du Dragon Noir (1982), a Bob Wilson adventure which was a precursor to the series Munro, which Griffo published with Dupuis, in collaboration with author François Di Giorgio. Philippe Vandooren, then editor-in-chief of Spirou magazine, offered him the opportunity of illustrating S.O.S. Bonheur (Authorised Happiness, Cinebook/Europe Comics), a story conceived by Jean Van Hamme for a TV series that never came to fruition. This trilogy, converted into comic book format, inaugurated in 1988 the Aire Libre collection, which would again feature Griffo in 1994 with Monsieur Noir (Europe Comics 2017, Mister Noir), a two-part fantasy series with author Jean Dufaux. As he became increasingly inspired by adult comics, Griffo focused his output on storylines by Jean Dufaux, and the pair went on to produce the series Béatifica Blues (Dargaud 1986), Giacomo C. (Glénat 1988), and Samba Bugatti (Dargaud 1992). He also collaborated with Patrick Cothias on the historical epic Cinjis Qan (Glénat 1996), and Le Pension du docteur Eon for the Signé collection at Le Lombard (1998). He stayed with Le Lombard for Vlad, created in collaboration with Yves Swolfs, to be followed by Sherman and Golden Dogs with scriptwriter Stephen Desberg (Europe Comics in English). 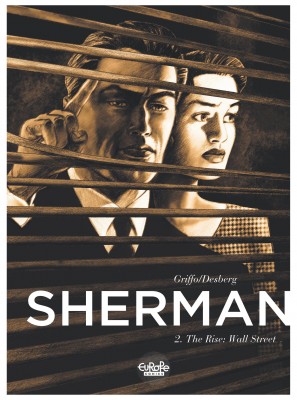 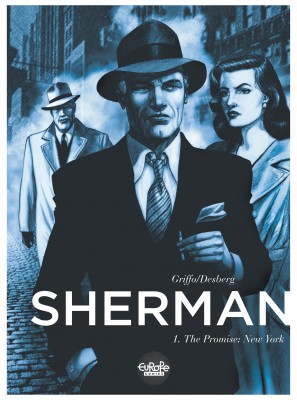 “The bill always comes due…” Jay Sherman is the American Dream come true: a self-made man who worked himself up from the streets to the upper echelons of moneyed society. But when his son... 4,99€
Sherman 1. The Promise: New York Griffo & Stephen Desberg 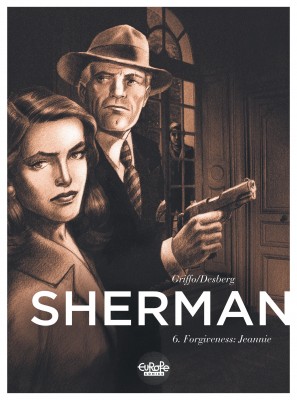 The six-part first arc of the “Sherman” saga comes to a stunning end as Jay Sherman races to save his estranged daughter Jeannie and find the mastermind behind his son’s assassination.... 4,99€
Sherman 6. Forgiveness: Jeannie Griffo & Stephen Desberg 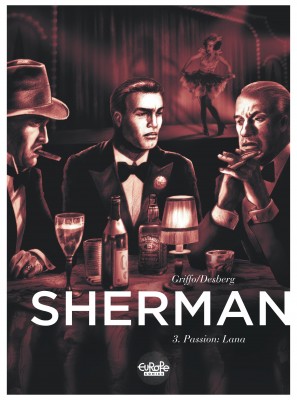 Where is Jeannie Sherman, and why won’t her father Jay talk about her? Family secrets trickle out as past drama catches up to present-day tragedy, moving forward from the Depression to the eve of... 4,99€
Sherman 3. Passion: Lana Griffo & Stephen Desberg 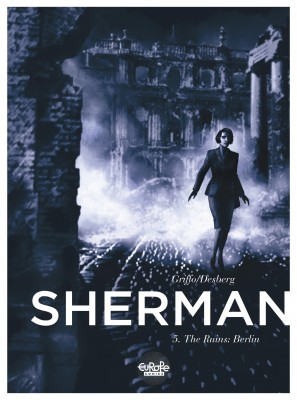 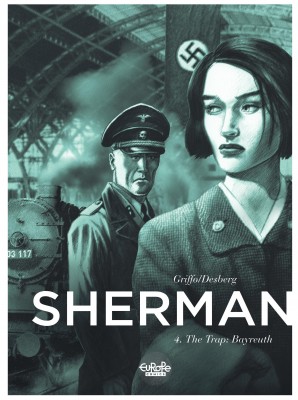 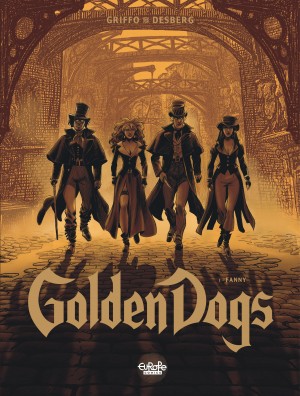 Fanny, like so many other girls of her time, has been driven to selling her body to survive. She has since become the most sought-after prostitute of her brothel. She knows people, she knows things,... 4,99€
Golden Dogs 1. Fanny Griffo & Stephen Desberg 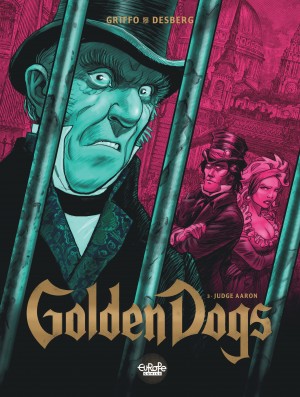 After their anguished separation years previously, only two of the original four Golden Dogs are left: Lario and Fanny. When they find each other again, they set about trying to establish what... 4,99€
Golden Dogs 3. Judge Aaron Griffo & Stephen Desberg 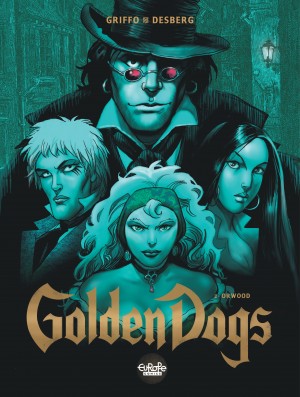 The unstoppable crime quartet is getting stronger by the day as each member really comes into their own. They rob a lord’s huge commercial drug stash making a dramatic exit. But on the night of... 4,99€
Golden Dogs 2. Orwood Griffo & Stephen Desberg 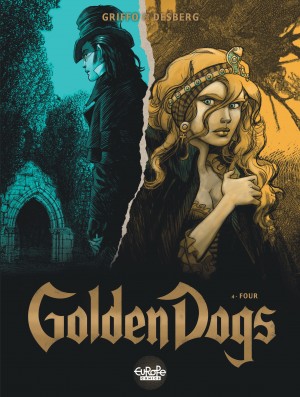 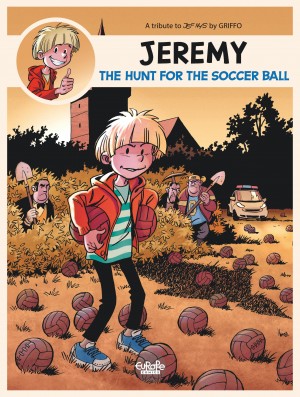 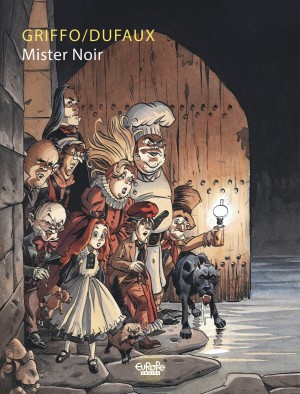 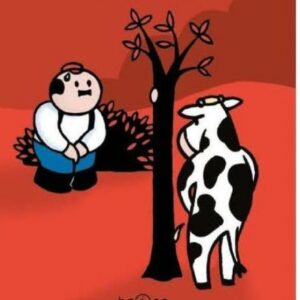 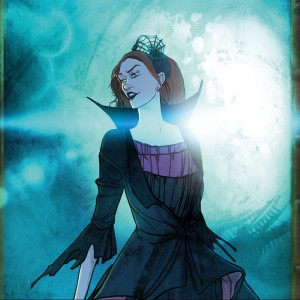 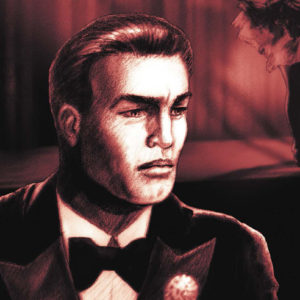 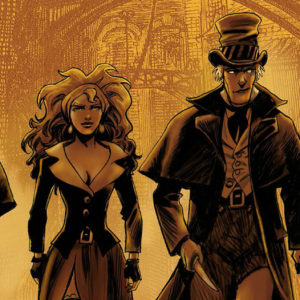