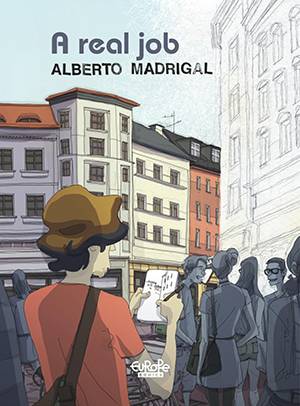 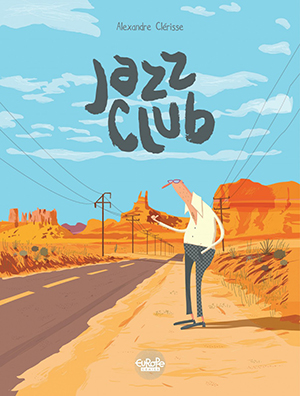 Private detective Jerome K. Jerome Bloche is hired by his friend Father Arthur, a former boxer turned Catholic priest, to look into a series of blackmail letters extorting money from his parishioners that share one odd detail: the money is to be donated to the church to repair its famous organ! Meanwhile Jerome’s girlfriend Babette gets a shocking surprise when her father, whom she believed to have died when she was a child, shows up on her doorstep. Jerome tries to solve the crime while juggling prickly questions about charity, justice, and mercy. 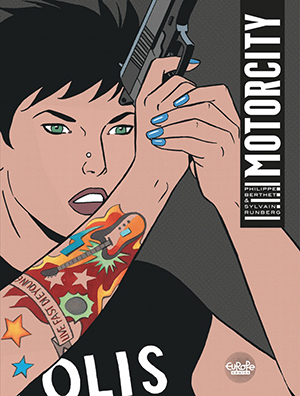 Vince’s latest mission takes him to Malta. His job is to ensure the safety of the archeologists and art buyers for the Vatican. His daring and efficiency have won him many a great success, and some renown in his sector. And now he’s being offered a promotion. From now on, he’ll be part one of the Janitores, otherwise known as “The Keepers”. The Keepers are an elite group created by the secret services of the pontifical state, who’s life work is to protect the Vatican from those members who might give in to temptation. And so a new life begins. 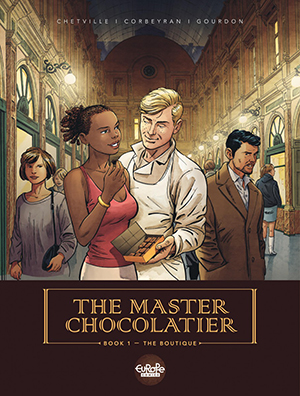 Alex Carret is a talented young Brussels chocolatier whose life takes a drastic turn when he quits his job and agrees to partner with a friend of a friend named Ben. He’s a little wary of him at first, but when Ben comes up with a business plan, a space, a brilliant branding idea, and a 100,000-euro loan, Alex can’t resist the temptation of seeing his lifelong dream come true. Soon he and his team are selecting the finest chocolate from countries around the world and throwing a launch party, which is a smash success. But will that put them in the crosshairs of other local power brokers? 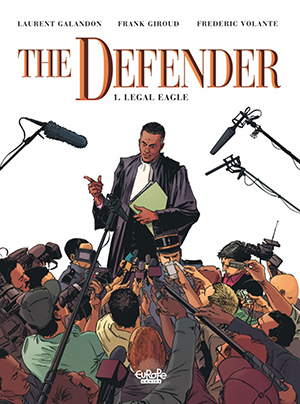 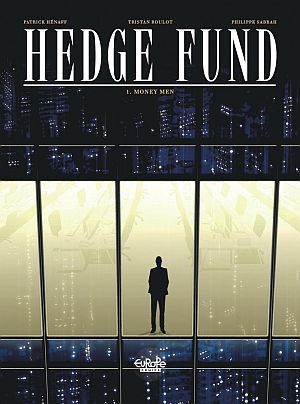 Frank Carvale is arrogant, ambitious, and willing to do anything it takes to get ahead. He’s clever, too, but maybe not as clever as he thinks. A chance meeting with a magnate in Hong Kong could either be the big break he needs—or the biggest mistake of his life. A financial thriller set at the heart of the international economic crisis.