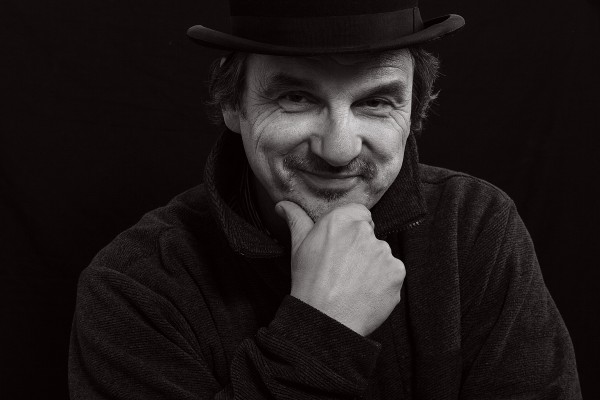 Frank Giroud, born in Toulouse, France, in 1956, managed three career paths over the course of his life: that of a history student and teacher, first at a French high school in Milan, and then back in France in Grenoble; that of a tour guide, enabling him to visit countries ranging from Israel to India, and Tunisia to Thailand; and finally that of comic book scriptwriter, the job that he always wanted. The early success of his series Louis la Guigne, created with Jean-Paul Dethorey, soon put him in a position to drop everything else, but he never saw any contradiction between his various activities. The historian in him gathered information for the scriptwriter, and the traveler discovered stories around the world for the author to tell. From the very beginning, he juggled eras and boundaries, ranging from the 17th century of Missouri (Dupuis) and Pieter Hoorn (Glénat), to the 18th century of Patriotes (Glénat), and the 20th century with three dramas illustrated by Lax, all for the Dupuis Aire Libre collection: the Indo-China of the Oubliés d’Annam, the Romania of La Fille aux ibis, and the Algeria of Azrayen. History played a leading role in all of his stories, demonstrating the philosophical vision of this committed man who tried to reconstruct the real past of people around the world, beyond the myths and propaganda. He joins the Europe Comics catalog in 2019 with L'Avocat (The Defender), teaming with Laurent Galandon and Frédéric Volante to tell the story of a Paris lawyer who travels to war-torn Iraq to prove the innocence of his client. 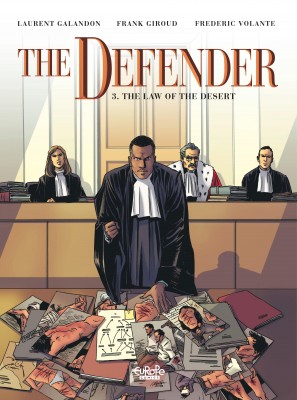 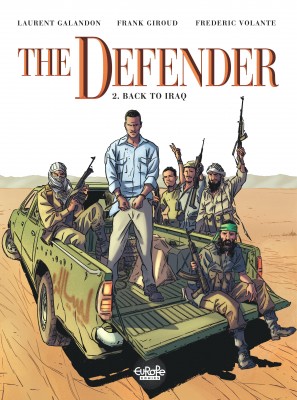 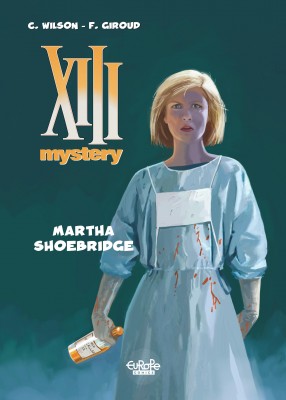 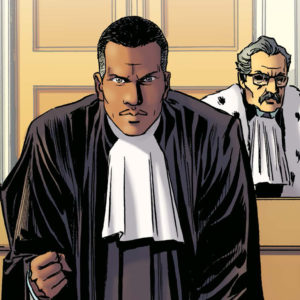 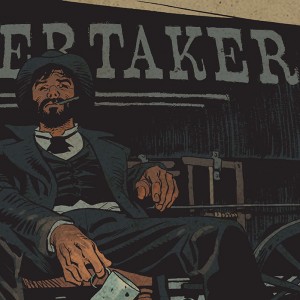