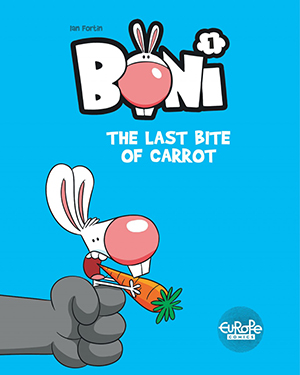 Boni is a nice little rabbit who has to learn the harsh realities of life. He always manages to maintain his sunny disposition and enthusiasm, even in a cruel world where catastrophes — and school bullies — smack him in the face at every turn. His parents are well-meaning but sometimes exasperated, while his many younger siblings cause all kinds of trouble, and his grandpa just wants to be left the heck alone.

Shocking! Disgusting! Meet the most dangerous twin girls in the universe! Their record of wrong doings, on purpose or not, will raise your hair on end. A darkly subversive collection of cynical comics gags that is sweeping Europe. Nothing is sacred for these two lil’ monsters! South Park meets Monty Python.

Across the ocean, there is a wonderful, magical land. A paradise of free markets and genetically-altered chicken! This land, still young and full of hope (except for the downtrodden) truly does exist. It is called the United States of America, and its ruler is Mister President.

Invincible to the rescue! The one and only true comic book hero is here, there and everywhere! But this is no normal caped crusader. He has the power to traverse time, space… and page, a power he uses to foil the devious plans of evildoers the world over! And as if fighting crime wasn’t enough, there are cats to be saved and corrupt politicians to take on! How will Invincible manage?! Especially with more heinous villains lurking on the horizon… It’s going to be a wild ride, that’s for sure, but if anyone can save humanity, it’s the people’s hero, it’s Invincible! Leonardo is a genius. Full of boundless energy, he spends his days tinkering with his inventions and trying to solve life’s scientific mysteries… often to the detriment of his poor ‘disciple’, who is willing to go to the most extreme lengths in the service of science. Welcome to a world of discovery, fun and pure madness! 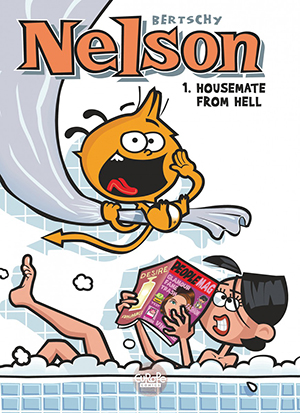 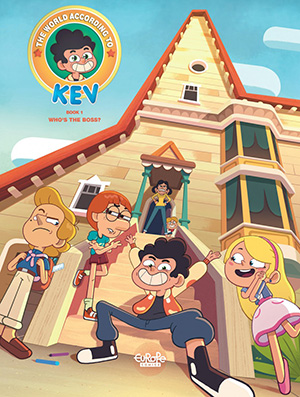