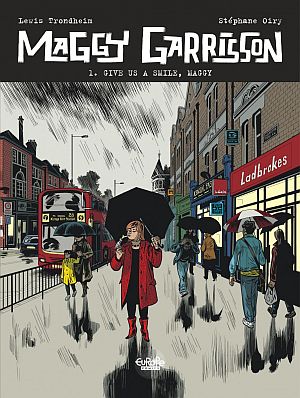 Even the infamous English rain can’t dampen Maggy Garrisson’s spirits as she walks through the London streets to her first job in two years. The shabby detective agency run by a hopeless, chain-smoking alcoholic might not exactly be her cup of tea, but Maggy’s willing to make concessions. The plot thickens when her boss gets beaten unconscious, and Maggy discovers a wallet full of seemingly trivial objects. But why’s she suddenly attracting all this unwanted attention? Perhaps there’s something in that wallet that’s more than it seems… 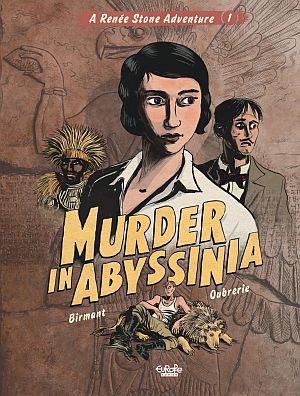 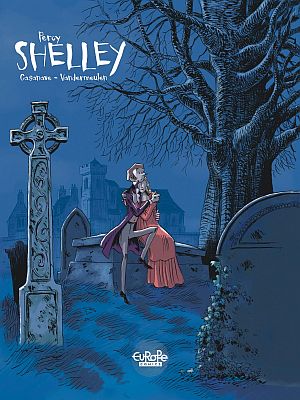 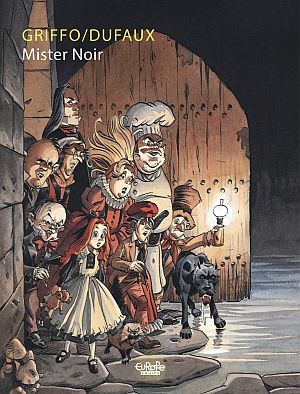 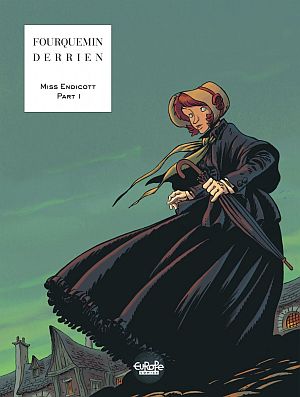 The scene is early nineteenth century England, in a secret and exclusive university under the auspices of the British Crown. Peter, Lydia, Mike, Curtis, and Maryline, five young people with nothing in common, have been brought together here to take part in the admissions process of this most unusual school. Why were they chosen? And to what end? None of them realize yet that they will soon leave behind their relatively calm lives for untold adventures that lie ahead of them. Stevenson, the Pirate Within