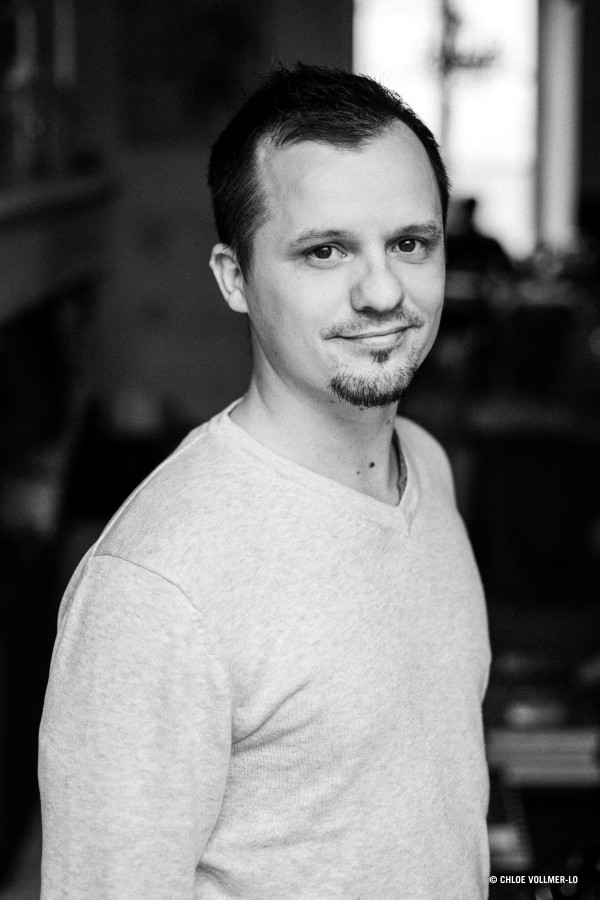 James Christ was born in eastern France in 1980. A year and a half later his family moved to the south of France, where James has lived ever since. A self-taught artist, he was discovered thanks to his online presence, and he published his first two books with independent publishers YIL and Du Café sur la Planche, in addition to participating in a number of artist collectives. In 2019, alongside scriptwriter Carbone, he published volume one of the investigative adventure series Les Zindics anonymes with Dupuis (Snitches Anonymous, Europe Comics). 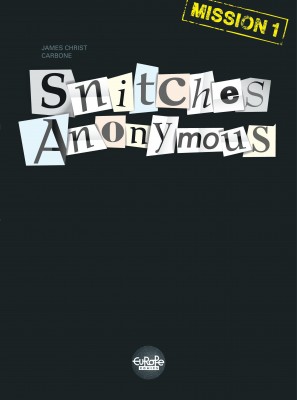 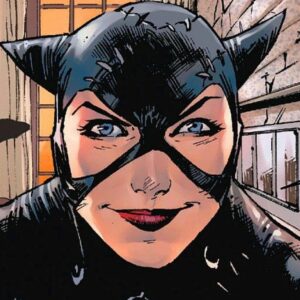