Hanco Kolk (1957) is a Dutch cartoonist and comics artist. He is best known for his collaborations with Peter de Wit, with whom he made Gilles de Geus and S1NGLE. Kolk made his debut in the Dutch underground comics magazine Tante Leny presenteert! In 1980 he was one of the founders of Studio Arnhem, a collective of comics artists and writers. After working anonymously for the magazine Donald Duck for several years he went to the magazine Eppo, where he published the humoristic historical adventure comics series Gilles de Geus together with Peter de Wit from 1983 to 2003. Kolk and De Wit often work together and have created comics such as the photo novel Mannetje & Mannetje (1988), which was adapted into a TV sketch show for VPRO in 1989, and the gag-a-day comic S1NGLE (2001), which was also adapted for television as a sitcom on NET 5. A solo creation by Kolk is his 1992 strip Meccano, which had tremendous success in France. This abstract and stylistic comic set in a fictional country was originally published in L'Echo des Savanes and won Kolk enormous acclaim. Kolk is the winner of the 1996 Stripschapprijs. 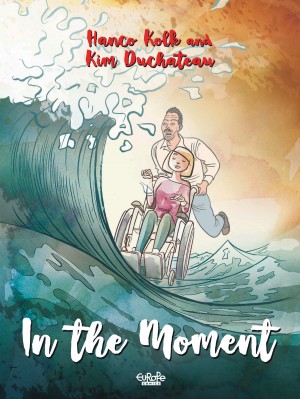 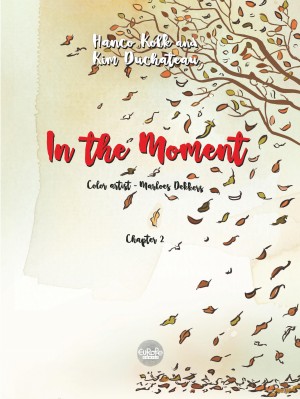 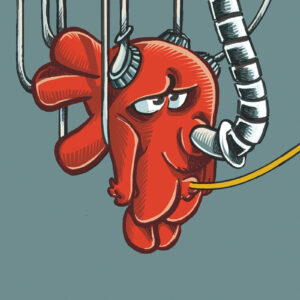 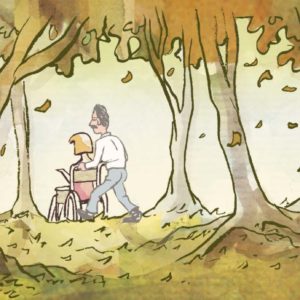 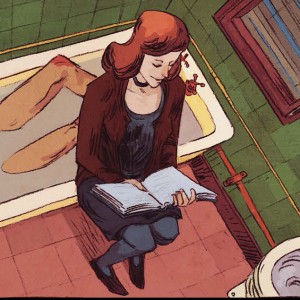