We have put together all Europe Comics underground titles which in our opinion fall under the alternative or indie genre. 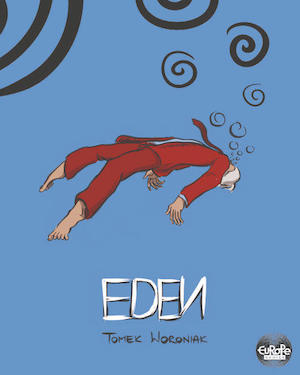 Once upon a Christmas Eve, animals begin to talk. And they refuse to be muzzled again. Humans aren’t going to like what they have to say, and it isn’t long before the consequences of the animals’ newfound communication turn tragic. Not understanding their pets is no longer a valid excuse for ignorant masters, and shunning those who squeal and chirp ceases to be feasible. The tables are turned, and it’s up to humankind to deal with the situation. A smart, thought-provoking book that prompts readers to rethink their habits, and which stands as a superbly crafted, emotion-packed story. 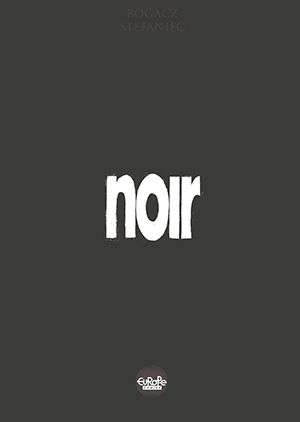 An absorbing family drama depicted in dark artwork. Robert Boganiec is a writer. His crime stories are always perfectly narrated, and the heroes of this books consequently do what they should. But as he discovers his wife’s unfaithfullness, he does not hesitate to do what must be done… 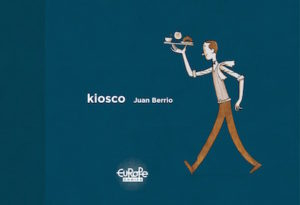 A kiosk is a place to have some rest, to have fun, to talk… But it is also a watchtower from where one may stare at the world. Every morning, the roller blind is raised like hope. This is the small tragedy of a tiny hero, his private adventure in a world that seems to ignore his existence. A lonely person that observes how life keeps on going, without stopping in front of him. 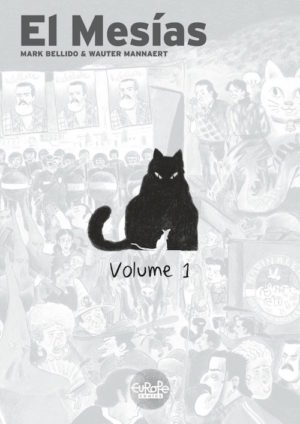 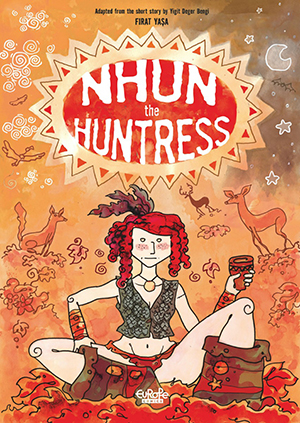 Nine millennia ago, the Luvi Tribe in Mid-Anatolia is struggling to survive. The men of the holy council of elders are no longer pleased with their lives. The master tracker, Nhun, a young woman, takes on an existential challenge for herself and all of her tribe. The tribe’s strongest man, Alu the Agape, does not know what to do. This is their love story, where Nhun and Alu find themselves among the quarrels of the elders, both holy men and women. 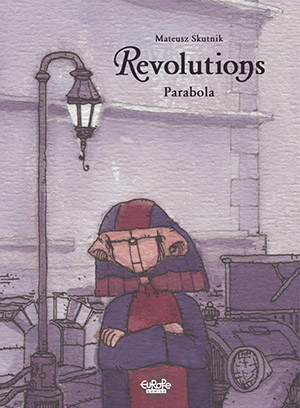 Vizilsan is a world hemmed by dreams. Full of contrast, reminiscent of a world from a time long forgotten, yet blessed with certain technological accomplishments from a distant future. The lines between magic and science are blurred. The vast diversity of races poses the question of their origin – either from another planet or a different time. It is a wonderful world of dense forests, endless rivers, vast oceans, insurmountable mountain tops, arid deserts. A world full of life. Alas, the energy that once maintained this natural balance has begun wandering aimlessly due to crazed exploitation of natural resources, threatening to destroy that world. Few are aware. Few are trying to do something about it. A human duchess and a battle-hardened kaitian warrior, with the help of a few loyal friends, will try to restore the balance to the world and secure its survival. An epic adventure across the five continents of the world of Vizilsan now begins… 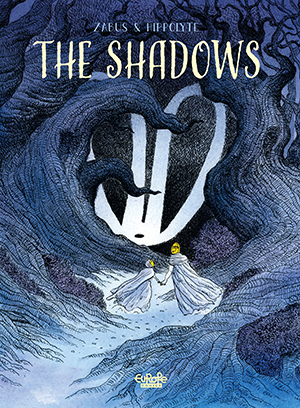 At the end of an arduous journey, refugee 214 finally gets his chance to enter the Other World. But to see his wish granted, the boy must first tell the story of how he and his sister were forced to flee their homeland. Frightened and helpless, they crossed forests, deserts, and seas, encountering creatures each more mysterious and frightening than the last: the capitalist ogre, the smuggler-snake, and the ever-present shadows from the great beyond… The boy’s story must be told in every detail—but will the truth save him, or condemn him? This is the odyssey of a brother and sister who are forced to fight for their freedom and survival at every turn, all while trying not to forget about where they’ve come from, and what they’ve left behind. A subtle and captivating tale about exile and refugees today. Soulscape delves into the infinite dimensions of an ethereal realm that might exist even beneath one’s subconscious. With his elaborate pencilwork, Baruter exhaustively explores the abyss of the psyche, as a kind of Escher of the immaterial whose work features impossible subjects. Throughout the 32 stories included in this volume, his clean pencil lines will take you on a fantastic journey within, toward unexpected destinations. Not so long ago, humankind did not move as widely as it does today. Few left their native village, and people were left to wonder what lay beyond the next hill or valley. But life was full of storytellers, folklore, performers, nature. These days anyone can buy a ticket to the other side of the world, but what is the purpose? What are we seeking? This poetic work seeks evasive answers to the questions we have all asked ourselves about the mysteries of modern life. 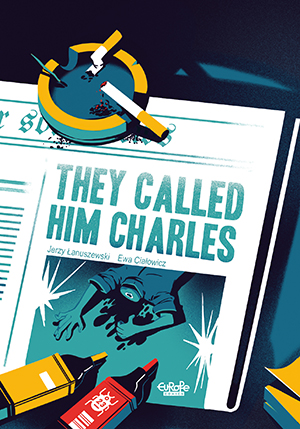 They Called Him Charles

People often ask the question: who exactly is this Charles? The answer is simple: Charles is a dead man, who meets his doom in dozens of different ways. We can surely close the topic, right? 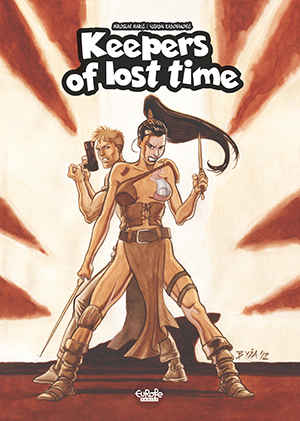 Keepers of Lost Time is a Serbian science-fiction comics trilogy wrriten by Miroslav Marić and drawn by Vujadin Radovanović. It is rightfully considered to be a significant work in the history of Serbian fantasy and comics. The first episode was published in 1990, the second in 2000, but it wasn’t until 2012 that the trilogy finally saw its highly anticipated conclusion, published by Darkwood. This future-fantasy comic depicts two cultures – one of high technology, the other – tribal, in moments of their internal crises. They exist synchronously and interdependently, yet are in conflict due to their vastly different perceptions of the world and spiritual values. 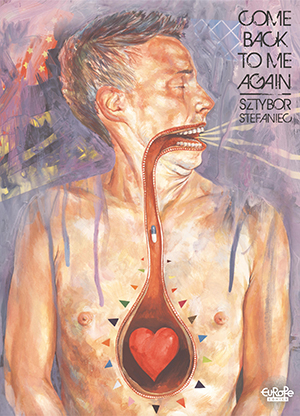