Home > Catalog > The Mask of a Thousand Tears

In the plains of Mizushiro, a terrible battle between the Zuni and Gaïu clans rages, leaving fields of dead bodies and grieving widows in its wake. One of these widows, Sadaïko, is out looking for her fiancé Koburo when she meets Masamura and his flock of provincial grave-robbers. Seduced by Sadaïko’s beauty and moved by her grief, Masamura offers to help her repatriate her fiancé’s body back to his home village. Sadaïko, bound to her dead fiancé by their promise of a love to outlive death, decides to go on a quest for the legendary Mask of the Thousand Tears. The mask is said to allow living beings to descend into the realm of the dead and re-emerge with their deceased loved one. Sadaïko intends to do just this, and, with Masamura by her side, they depart for the Takedo castle, where a tragic fate awaits them.

1. Death Walks with Me The Mask of a Thousand Tears Roberto Ali & David Chauvel 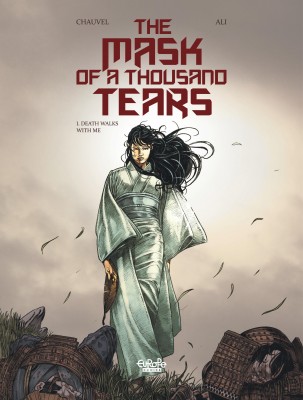 2. The Price of My Suffering The Mask of a Thousand Tears Roberto Ali & David Chauvel 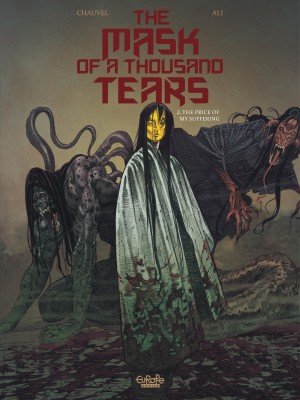 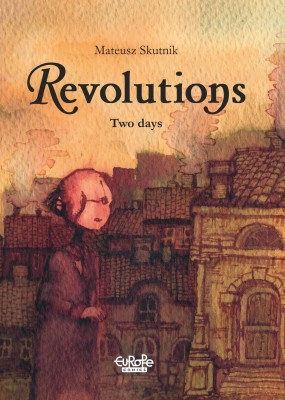