Gontran Toussaint was born in 1989 in Namur, Belgium. He discovered comics and graphic novels at a very young age with some classic Franco-Belgian humor and adventure series, and absolutely needed to know how it all worked. Naturally, he decided to create his own stories and print them in comic format. During his teenage years, he discovered some of the masters of comics realism such as Jean Giraud and Hermann, who would have an enormous impact on Toussaint’s work. With an arts diploma, he began to study bande dessiné  at ESA Saint-Luc and proposed his work to various publishers. Renaud Garretta and Laurent Granier, drawn in by his work, proposed that he join them on a new project for Dargaud, Reporter. He followed this in 2019 with the first volume of Louisiana (Dargaud; Europe Comics in English), alongside Léa Chrétien. 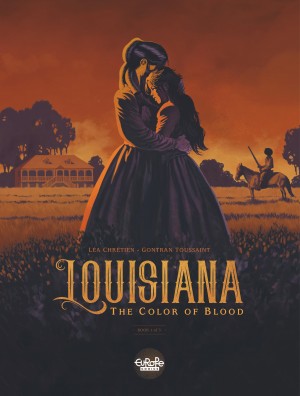 Louisiana, 1961. The elderly Louise shoos away questions from granddaughters eager to know more about the family’s distant past. But what is she hiding? As she unburdens herself to Hazel, the maid,... 4,99€
Louisiana: The Color of Blood Book 1 Gontran Toussaint & Léa Chretien 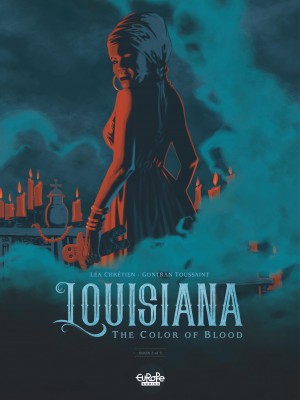 In book two of this historical saga, the elderly Louise recounts her grandmother Josephine’s struggles to run the family plantation in the years leading up to the American Civil War. Josephine tries... 4,99€
Louisiana: The Color of Blood Book 2 Gontran Toussaint & Léa Chretien 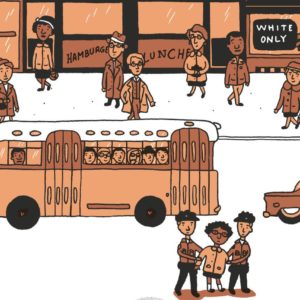