Paris, 1802. Bonaparte has just been proclaimed First Consul, provoking Fouché’s departure from the Police headquarters. The two men are now both set on finding a certain object, stolen by a beautiful prostitute, which could change their destiny. Bonaparte calls on the services of François, a petty thief otherwise known as “The Stingray,” to recover the mysterious object. Just two years into the 19th century, Napoleon is already making a name for himself and dark plots have begun to emerge from France’s lowest and highest echelons. 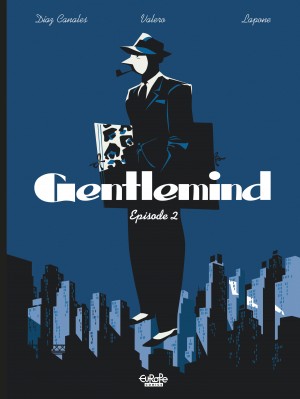 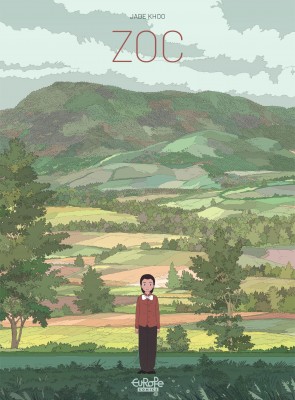 Zoc has an unusual gift: her hair attracts water, allowing her to drag huge quantities of it along behind her. But somehow her extraordinary ability only ever seems to get her into trouble. Struggling... 9,99€
Zoc Zoc Jade Khoo 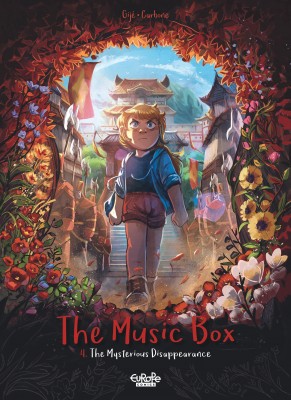 After Siloé and her half-brothers unexpectedly entered the Hexaworld, Nola learned a lot about her mother and the history of Pandorient. But the unanswered questions multiply when she discovers a... 4,99€
The Music Box 4. The Mysterious Disappearance Gijé & Carbone 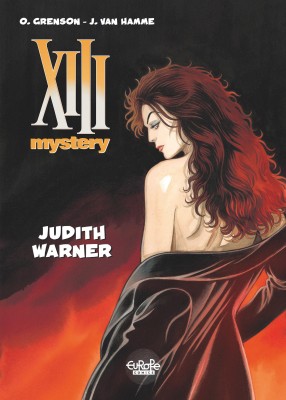 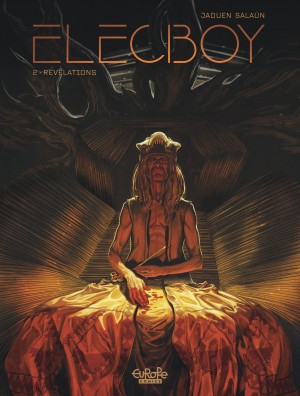 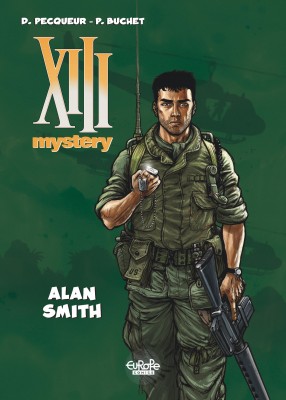 When XIII washed up on the beach that fateful day, with a head wound that robbed him of his memory, he was rescued by Abe and Sally Smith. The old couple took him in and nursed him back to health... 4,99€
XIII Mystery 12. Alan Smith Philippe Buchet & Pecqueur