Camille Méhu was born in 1997 in Maryland, United States. Four years later, her family moved to northern France. Once her high-school diploma obtained, Camille moved to Paris, where she studied applied arts and later entered the celebrated Gobelins school. During her time there, she worked as a freelance artist for several animation studios in France and Japan. In 2020, she graduated and has since been hard at work, for example on the new series Filles uniques (Dargaud Benelux, 2021, Europe Comics for the English edition, under the title The Misfits Club for Girls), with a script written by the duo Béka. 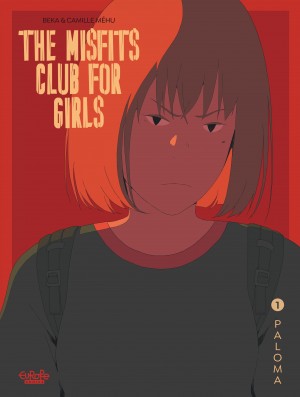 Four high school girls who have problems fitting in decide to join forces and form their own club, which they feel will empower them to better face the world and their own individual problems. Their... 4,99€
The Misfits Club for Girls 1. Paloma Camille Méhu & BeKa 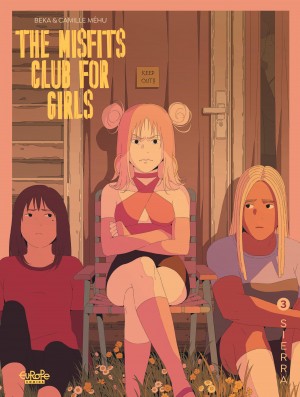 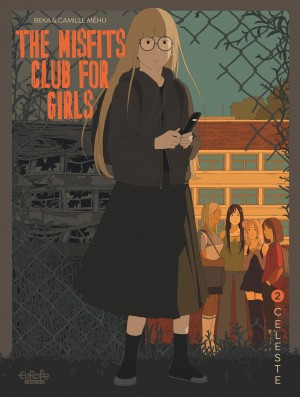