After attending the Louis-Lumière School in Paris and creating numerous short films and feature-length films, Jérôme Le Gris turned his attention to comics. Beginning in 2011, and all while keeping one foot solidly in the world of cinema, Jérôme took his first steps in a prolific new scriptwriting career, with series like Horacio d'Alba, Malicorne, Jeanne d'Arc, and Serpent dieu, all with publisher Glénat. His most recent work includes the ambitious fantasy adventure series Les Âges perdus (Dargaud; The Lost Ages, Europe Comics), created alongside artist Didier Poli. 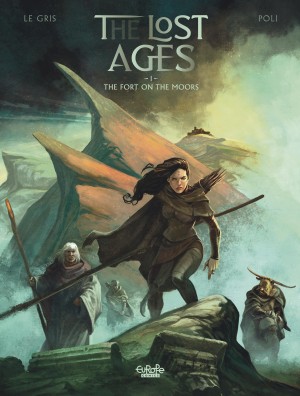 In the year 1000, the foretold apocalypse comes to pass, and humanity enters an age of darkness. Countless generations come and go before the sun reemerges; all of humanity’s once great knowledge is... 4,99€
The Lost Ages 1. The Fort on the Moors Didier Poli & Jérôme Le Gris 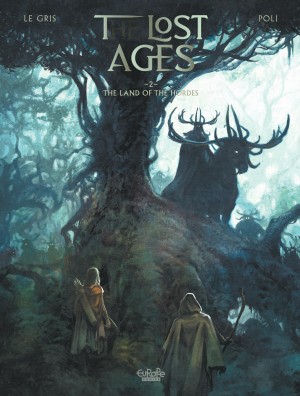 After the prophesied apocalypse in the year 1000 gave way to the Age of Gloom, all Elaine ever knew was the harsh life of her clan in Anglia. But her father believed in something more, and before his... 4,99€
The Lost Ages 2. The Land of the Hordes Didier Poli & Jérôme Le Gris