We all love a good scary story! Blood, gore, suspense… often starring ghosts, psychopaths or even Satan himself. Here is a collection of comics and graphic novels which will send a chill down your spine and keep you up all night. 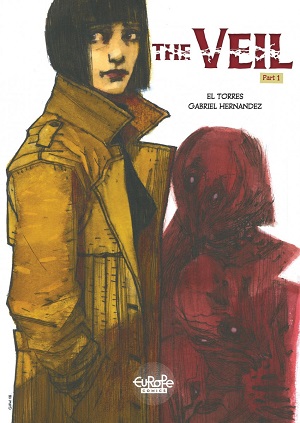 Chris Luna is your average-type cheap private eye, but her customers are the dead. That’s because sometimes she can see through the veil between our realm and the unknown beyond. But to see and speak to the dead is not enough to pay bills and earn a living, and now completely broke, she has to come back home to Maine, and to face the darkness that lurks beneath the surface of her quiet hometown… or maybe it’s only the darkness of her own past. 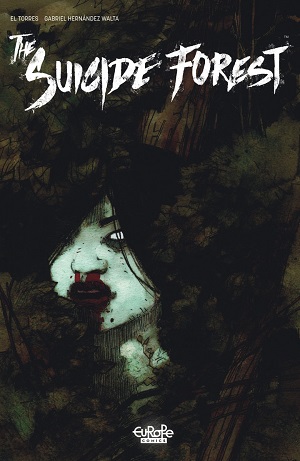 Looking to catch a break and make a buck, a man from a family of small-time traders takes a job on a cargo ship. But his hopes quickly fade when he discovers just what is in the ship’s holds. And he’s not the only one revolted by the ship’s cargo. The Butcher disapproves too, and he’s about to make his feelings known, the only way he knows how—with fatal force. Meting out justice to the ship’s crew is a start, but he won’t stop until he’s tracked down the ringleaders behind the band of traffickers. The story of a man who has lost his faith in the world, and who will do everything in his power to restore it. 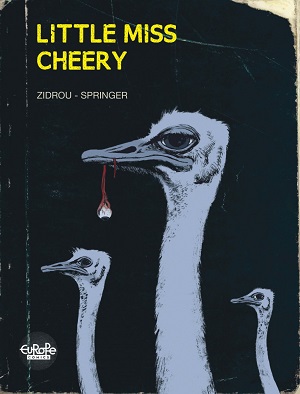 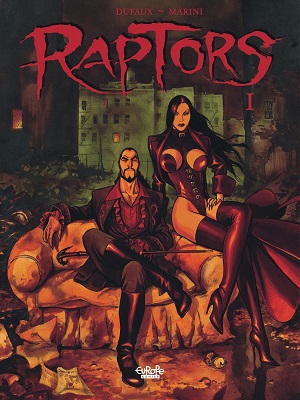 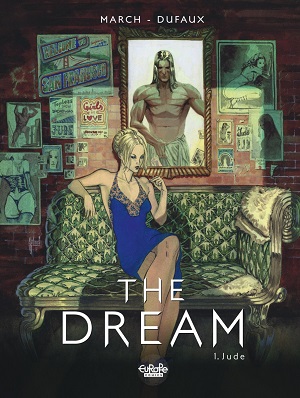 With his series “The Dream,” scriptwriter Jean Dufaux creates a fresco of contemporary America. Each volume is dedicated to one of his unique characters: an empty‐headed fashion victim, a yuppie turned vagabond, rural folks in the Midwest, even a male stripper in the San Francisco suburbs. The witness to all of this is Megan, a Hollywood casting director. Her risky mission: to bring out the potential actor hidden deep inside each and every one of these characters. Somewhere on the Eastern Front in 1917, between Poland and Russia. Behind the gates of the Nurk Orphanage, there is a scene of utter devastation: the building lies in ruins, and decomposing bodies are scattered around the place. Only three children have survived, by taking the most extreme measures… But one of the orphans can no longer bear this harsh way of living. Luckily, he discovers new friends—the only ones?—in the beautiful Victorian dolls lining the shelves, with empty eyes…