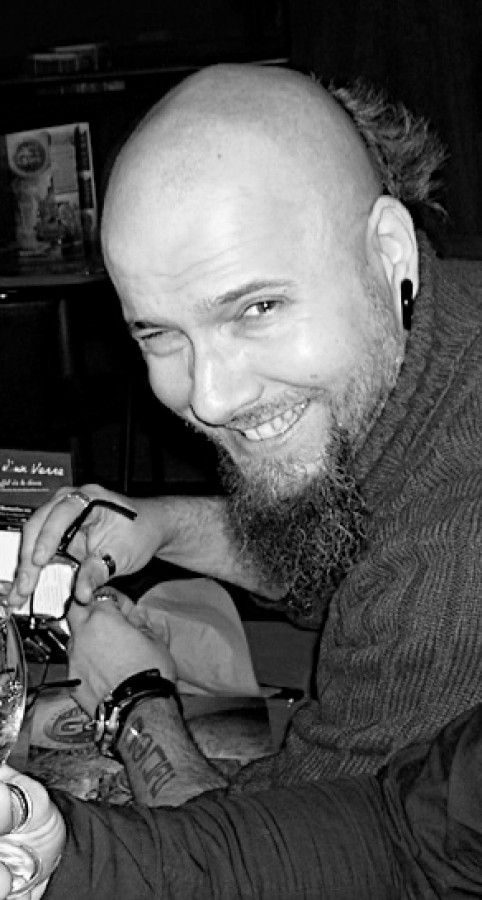 Louis made his first comic book album around the age of 6. Just one copy, manually bound – now that's what you call a vocation! Swept up in the wave of graffiti in the early '90s, he used marker pens to develop the dynamic style that would eventually make his dream come true. Following a little detour via I.T. teaching, he hooked his first press and advertising contracts and decided to chuck out the teaching and take a leap into the world of the creative arts. It was thanks to the author Corteggiani that Louis broke into comic books. He then produced Les Aventures de Tessa with Nicolas Mitric, a series about an intergalactic agent that brought him great success. Later came Drones (2015 Le Lombard, 2016 Europe comics), which he did in collaboration with Sylvain Runberg. Over the years, Louis also started writing scripts, both for his own and his friends' work. A perfectionist and hard-worker, he is one of the field's self-taught talents, forged from frame to frame. 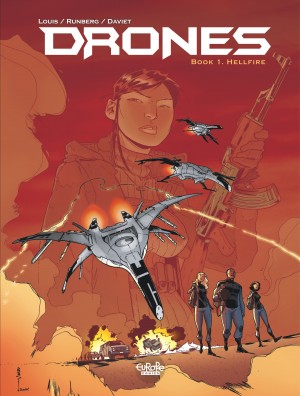 Two women–each other’s nemeses. Louise Fernbach and Yun Shao. One a European soldier, the other a Catholic terrorist from China. Ever since she discovered Yun Shao was behind the deaths of... ON SALE: 2,49€
Drones 1. Hellfire Louis & Sylvain Runberg 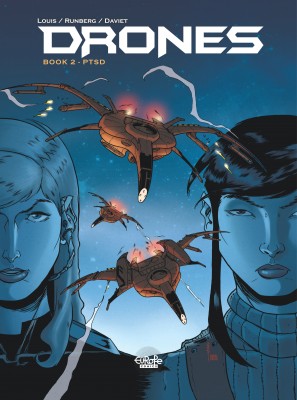 The war is at its peak. Louise is experiencing it from her drone pilot desk, which allows her the time to deal with family disputes and to go pick up the kids from school. Yun Shao, on the other hand,... ON SALE: 2,49€
Drones 2. PTSD Louis & Sylvain Runberg