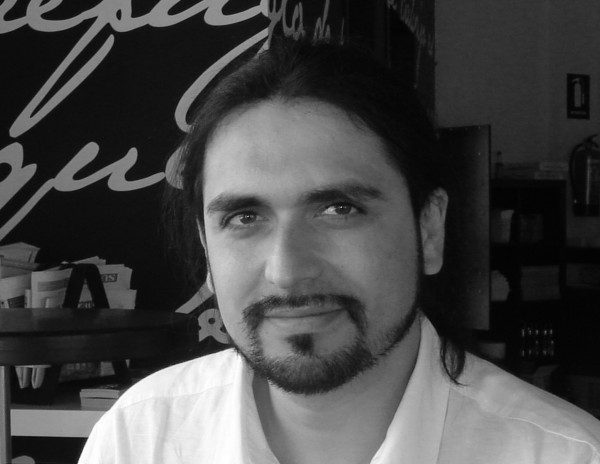 Mateo Guerrero was born in Cadiz, Spain, in 1976. Gifted with precocious talent, he soon started producing comic books for publishing house Planeta-DeAgostini. His first title with them was Crónicas de Mesene (1998), then Cazadores en la red, a series he created for Idibus, a supplement for the newspaper El País. Following the example of many of his compatriots, Guerrero excels in many different styles, and his graphic culture draws as much on comics as it does on manga and the Franco-Belgian school. He was rewarded for his eclecticism with a detour via the States, where he became the principle illustrator of the series Warlords: Age of Ice, for DreamWave studio. When DreamWave was forced to close its doors, Guerrero returned to the Franco-Belgian genre, producing DragonSeed (2006) for the publisher Humanoïdes Associés, with McClung and Jimenez. He began a long-running collaboration with publisher Le Lombard on in 2008 with Beast, followed by the fantasy series Turo (2011) and then the epic Gloria Victus (2014, Europe Comics 2017), alongside Juanra Fernandez. His most recent work includes the historical fantasy saga Jakob Kayne (Le Lombard/Europe Comics), with writer Sylvain Runberg. 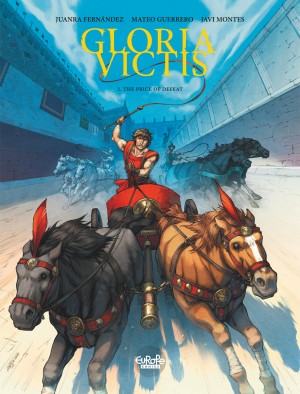 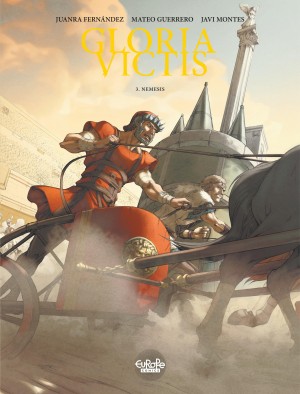 There was a time when certain mortals could become gods. At this time, two thousand years ago, men would pass into legend by risking their lives to entertain the crowds; famous charioteers who,... ON SALE 2,49€
Gloria Victis 1. The Sons of Apollo Mateo Guerrero & Juanra Fernandez 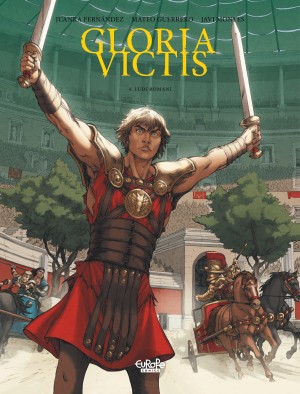 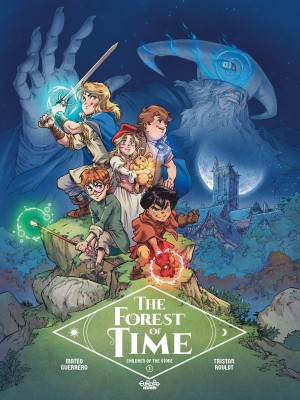