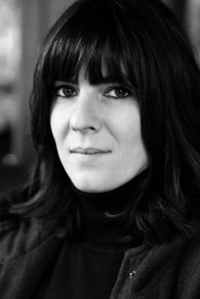 Florence Dupré was born in Buenos Aires in 1978, and spent part of her childhood in Champagne, then in Guadeloupe before landing in Lyon, where she continued to study drawing. She began her career in animation by working on the series Petit Vampire before turning to the comic book form. She has published with the major publishing houses including Gallimard (Capuchin, Borgnol, La sorcière du placard aux balais), Ankama (Cigish ou le maître du Je), Mauvaise Foi (Carnage), and Dargaud (Cruelle, Pucelle). After experimenting with other genres such as fiction, children's literature, and performance, she now works full-time on her autobiographical series, of which Cruelle et Pucelle are a part. Pucelle (Maiden) was published in 2020 in English by Europe Comics. 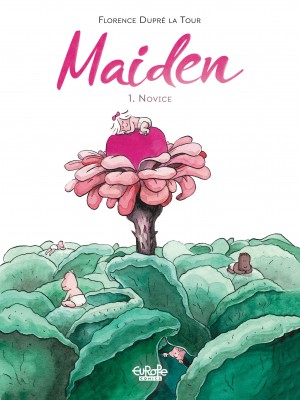 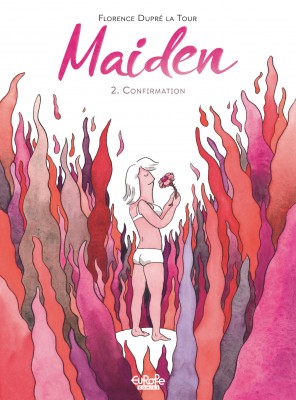