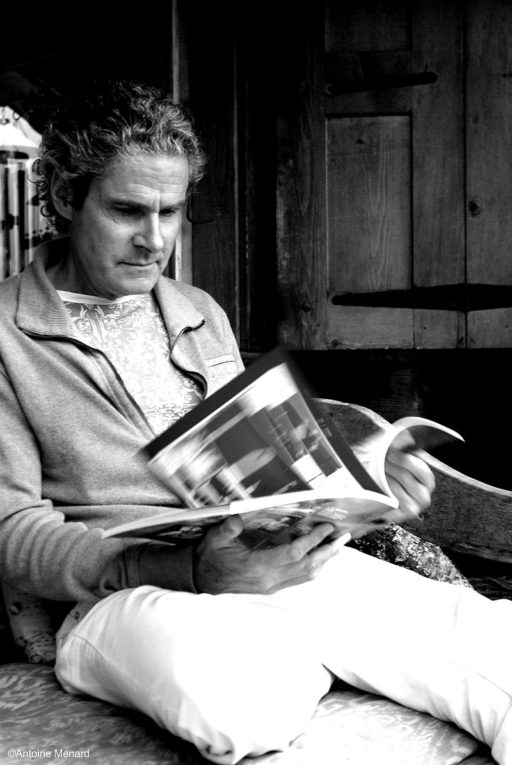 Born near Lausanne on June 14th, 1950, Bernard Cosendai ("Cosey") initially worked as a graphic artist for an advertising agency before realizing his childhood dream: to think in drawing, to communicate through pictures and to express himself through the medium of comics. In 1969, Derib, a close neighbour and the only Swiss professional cartoonist at the time, became both a friend and a teacher, thus opening a few doors to the young artist. Cosey published the adventures of Paul Aroïd, a reporter, in the Swiss daily newspaper 24 Heures and illustrated three short episodes of Monfreid et Tilbury, with text by André-Paul Duchâteau, for Le Soir Jeunesse in Brussels. Publishing & Copyright, a short-lived publisher, commissioned his first album in 1974: Un Shampoing pour la couronne, a story written by Jacques Ralf. In 1975, these somewhat hesitant first steps led to Cosey's first great creation, in both pictures and words: Jonathan, who strolls among the mountain peaks in Tintin magazine (Europe Comics in English, 2018). The mystic quest of this everyday hero rapidly produced a series of albums of increasing popularity for publisher Le Lombard. With the same publisher, in 1984, he produced a story in two volumes in the Histoires et Légendes collection: A la Recherche de Peter Pan (In Search of Peter Pan, Europe Comics 2017). This work allowed Cosey to discover a scope more suited to his type of narration which involves small discrete and complementary touches, providing a perfect reflection of real life and gradually developing the psychology of his characters. Voyage en Italie also appeared as a two-volume series in 1988 for the new Aire Libre collection at Dupuis, and became a bestseller. With the same publisher, which offered a wide range of possibilities, he then put out Orchidea, Saigon-Hanoï, Joyeux Noël, May, and Zeke raconte des histoires. During the same period, for Albin Michel, he illustrated a text by Jacques Salomé (L'Enfant Bouddha), launched Le Lombard's Signé collection with a book requested by the Swiss cooperation for development (Zélie, Nord-Sud) and, after more than ten years' absence, revived good old Jonathan in 1997. 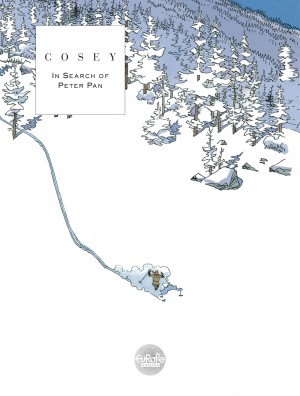 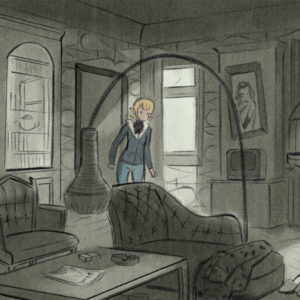