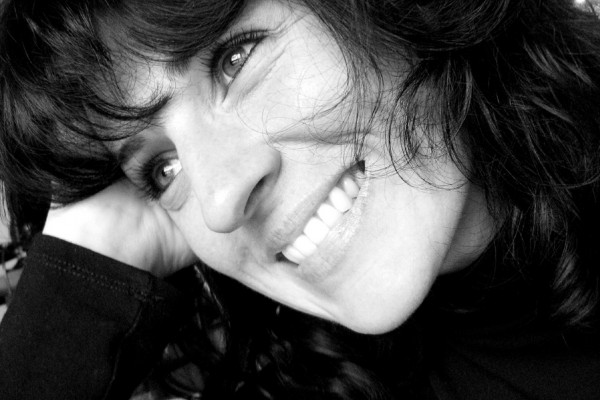 The night before her Baccalaureate, Cécile (Cécile Brosseau) decided once and for all to pursue the career she'd always dreamed of. She dropped out of high school so she could be free to dedicate herself entirely to drawing, with the ultimate aim of becoming a comics artist. As a determined, self-taught illustrator, she worked and reworked her portfolio time and again, until she came to the attention of writer Serge Perrotin. In 2005, after much perseverance, she published her first album with publisher Claire de Lune, which was a collection of strips on her favorite character, Cédille. She continued to explore the green pastures of kids' comics with her one-shot Edlyn, also about a little girl. She also adapted several novels into comic books with her collaborator, Christophe Lemoine, writing the scripts. A little later she went back to her much-loved Cédille, this time at Le Lombard, in collaboration with Marc Cantin. Together, they once again set out on an adventure that had never really ended, because, of course, there is no end to the magic of childhood! Next came Clara (2012 Le Lombard, 2016 Europe Comics), an enchanting work about the mourning process, soon followed by her latest, Lulu et Fred. Her style is defined by her soft, clear-line illustration, which lends itself to the dreamy innocence of children's books. 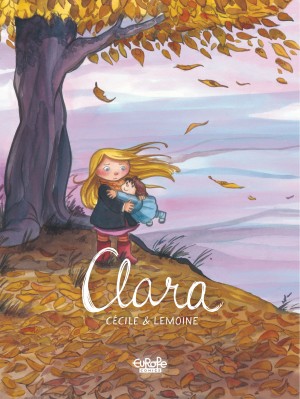 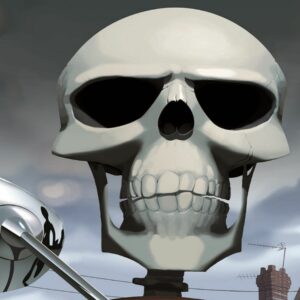