After Rose Prairie leaves him, Jonas Crow sinks deep into a hole. That’s when he’s brought on for a special assignment by Sid Beauchamp, a friend in misfortune from his youth and now the sheriff of Tucson: to recover the corpse of Caleb Barclay, enslaved and tortured by the Indians. But things get complicated when it turns out that Caleb wasn’t a slave at all, but had married into the Apache tribe, and he was killed by none other than Sid himself. With Sid and his well-heeled bride-to-be at the helm, Tucson seems on the verge of great things… But as a blizzard hits, so do Jonas and Caleb’s widow, the fierce Salvaje, and bullets and vengeance storm the winter skies of the Arizona desert. 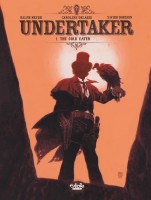 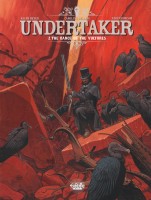 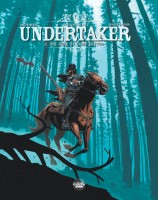 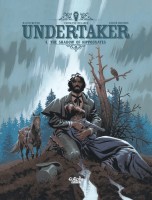 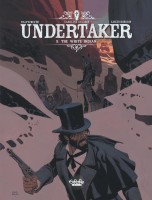 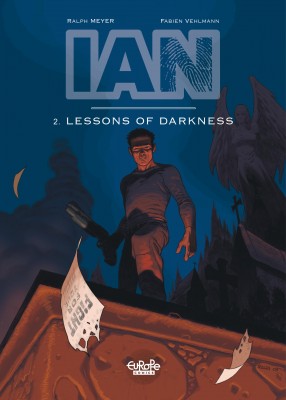 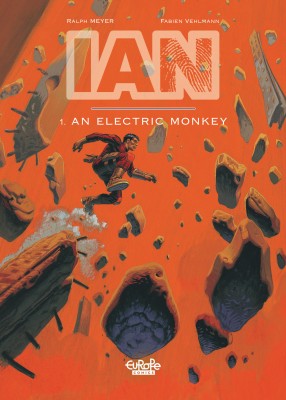 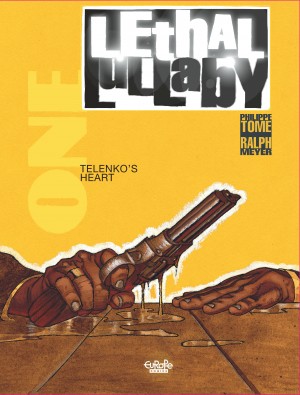 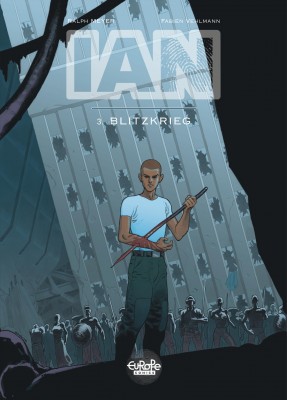 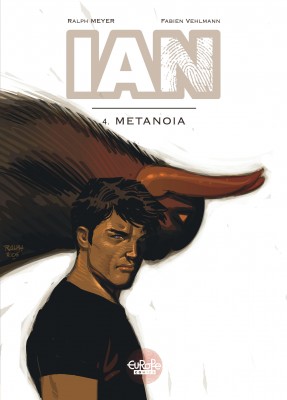 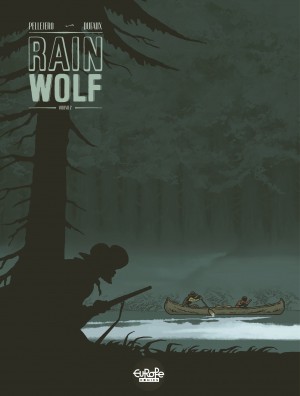