Thomas Allart was born in Annecy in 1967. On graduating from high school, he enrolled at the fine arts school of his hometown, before continuing his studies in Marseille, also participating in a few animated short films along the way. He completed his military service and went about “finding himself” for a while... until 1997, when he revived his cartoon production activities and started working for an animation studio. Three years later, he published his first comic book, Pandora (Vents d’ouest, 2001), with Eric Stoffel on the script. Thomas has been alternating between storyboards and comic books ever since. On the animated cartoon front, he's been involved in the production of several successful feature-length movies, such as Les Enfants de la pluie (2003) and La Reine Soleil (2007). As for comic books, although he was enthralled with the medieval setting of Pandora, he was soon seeking to experiment with alternative genres, most notably science fiction. His encounter with Julian Blondel in a Marseille workshop allowed him to make the leap. Together, they produced two volumes of the series Orphelins de la tour (Delcourt). Following that, Allart created H.S.E. (Dargaud 2012, Europe Comics 2017) with Xavier Dorison, a nail-biting three-part series that concluded in 2016. 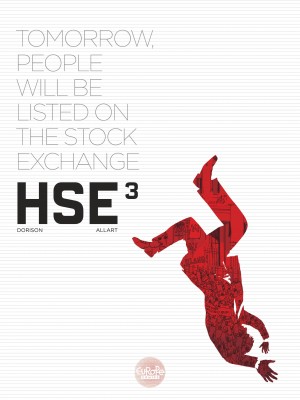 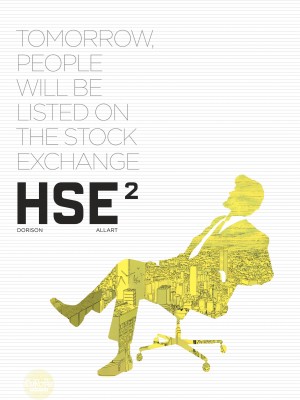 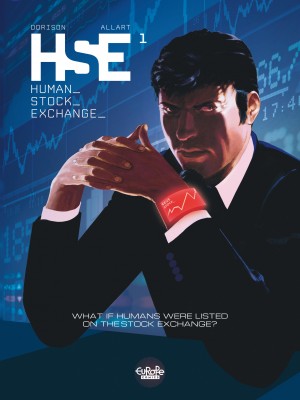