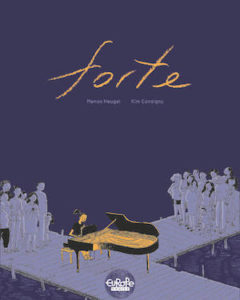 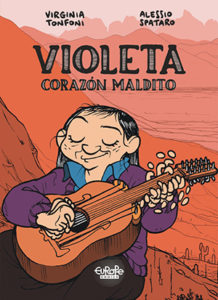 Violeta Parra was a musician, a poetess, an all-round artist, and the soul of the popular tradition of Chile. The year 2017 marked the 100th anniversary of her birth. Violeta’s life was painful and intense, devoted to art and love: for decades, she crossed America and Europe making people all around the world fall in love with the authentic folklore of her homeland. Virginia Tonfoni (writer) and Alessio Spataro (artist) tell her incredible story for the first time here in graphic novel format. 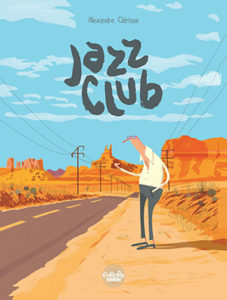 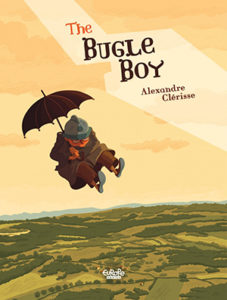 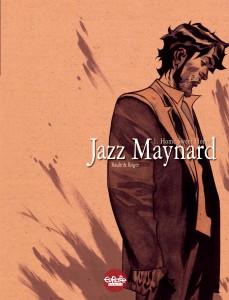 Jazz Maynard and his friend Teo are back at El Raval where they gather with friends and family. Everything looks like Jazz retired and is finally devoting himself to his passion: the trumpet. He is about to release his fist album and is getting ready to perform it on stage. Caught up by the past, Jazz needs to make a decision on which route to follow, running the risk of paying the high price. 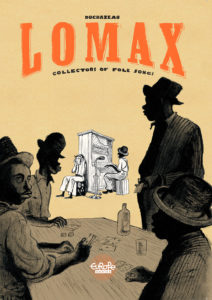 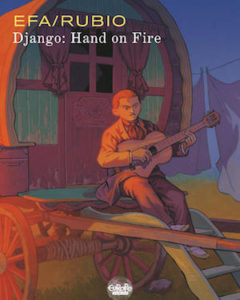 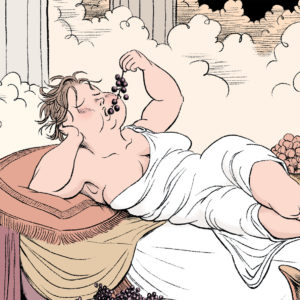