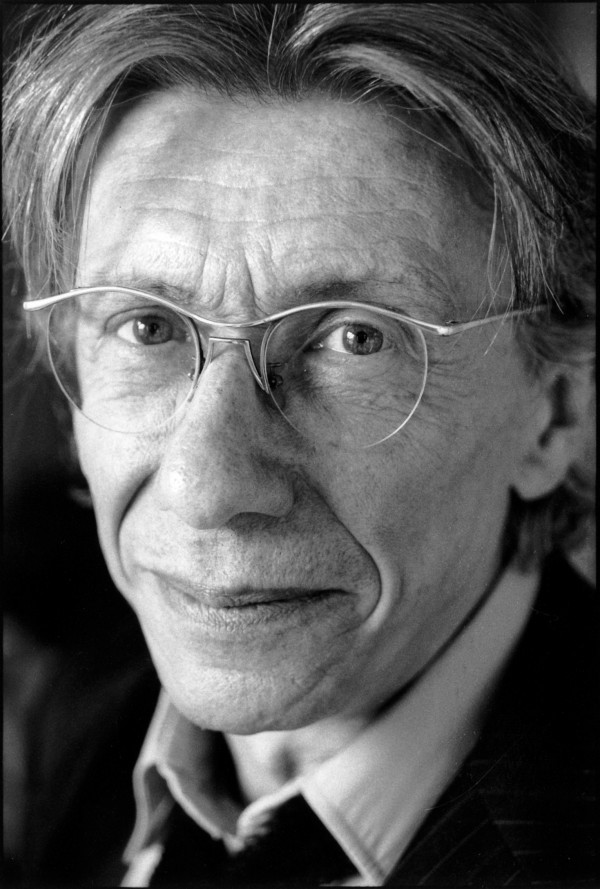 Jean-Pierre Dionnet is a French comics writer. He was born in Paris on November 25th, 1947, at a time when there was still rationing in the capital, so he spent the first five years of his life in central France. He fell behind in school and focused solely on his goal of working in comics. While pursuing his dream of becoming a scriptwriter, he worked as a broker on the weekend, and he was also a bookstore clerk at the first rendition of Futuropolis. Jean-Pierre Dionnet started his career as a comics writer in Pilote in 1971. His first comics work was writing short stories for such artists as Jacques Tardi and Jean Solé. In 1974, he wrote Tiriel for Raymond Poïvet and joined the editorial team of L'Écho des Savanes, where he continued to write on the side. A year later, he founded the magazine Métal Hurlant, along with Bernard Farkas, Philippe Druillet, and Moebius. He remained editor-in-chief of the magazine until 1985. Alongside his editorial activities, Dionnet remained active as a scriptwriter, creating stories for Jean-Claude Gal (Les Armées du Conquérant, Arn) and Enki Bilal (Exterminateur 17). Jean-Pierre Dionnet has also been active in the television world, though at the age of 60 he decided to leave the industry to devote himself once more to scriptwriting. His ensuing work includes a sweeping series about the history of America between 1929 and 2147, in a parallel world where the gods live alongside humans: Des Dieux et des hommes (Dargaud; Of Gods and Men, Europe Comics), in collaboration with Laurent Theureau, Roberto Baldazzini, and Moebius. 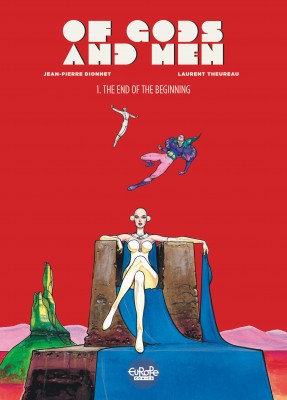 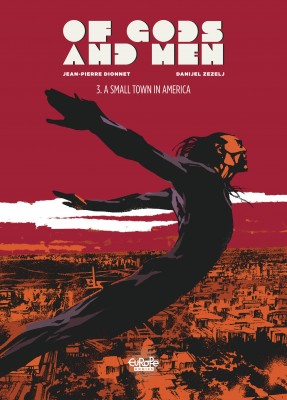 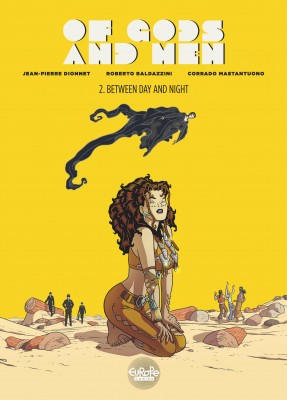 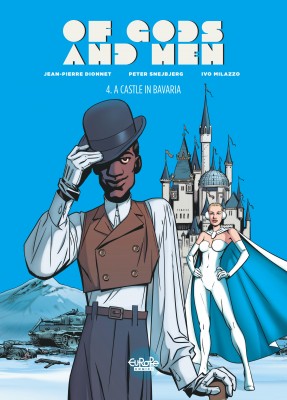 America has entered the war, throwing its weight against the Axis powers. And the gods have joined ranks with them. The Snow Queen and the Dancer are sent on a recon mission in Bavaria, at the site of... 4,99€
Of Gods and Men 4. A Castle in Bavaria Ivo Milazzo, Peter Snejbjerg & Jean-Pierre Dionnet