Home > Catalog > The World According to Kev

“Stop that, come over here, set the table, don’t eat with your fingers, go brush your teeth, stand up straight…” The list of
rules adults impose on kids is as long as it is useless. Kev is convinced of this and that’s why he thinks a change is much
needed! In his opinion, the world of grown-ups is a drag, so why put up with them? After all, he’s already 10, has an unlimited
imagination, and not enough time to put all of his plans into action! His mom, his teacher, and his little brother certainly aren’t going to stop him… 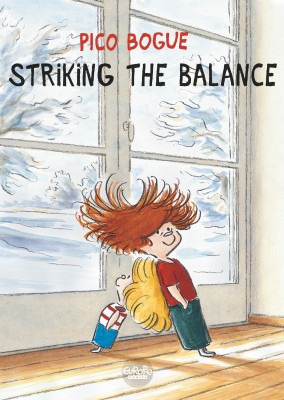