Home > Catalog > An Enemy of the People

An adaptation of Ibsen’s play: Dr. Stockmann discovers that his town’s thermal springs are contaminated with bacteria, so he decides to warn everyone. But to fix the problem, expensive work would be necessary. The town’s mayor, who is none other than the doctor’s own brother, tries to
silence Stockmann. 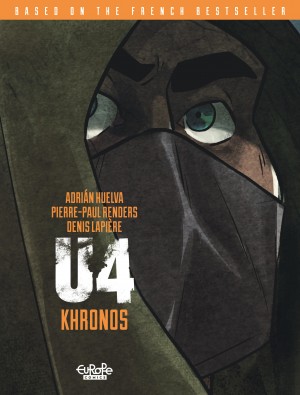 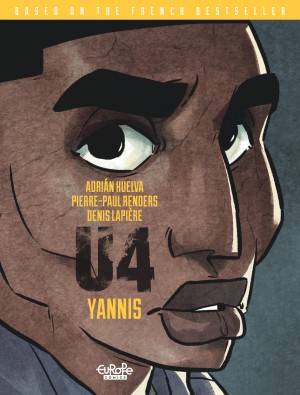 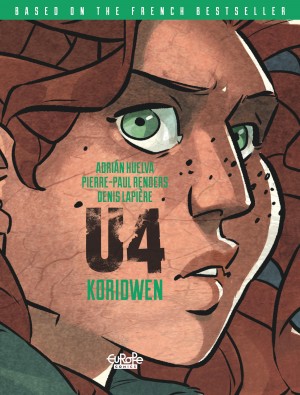 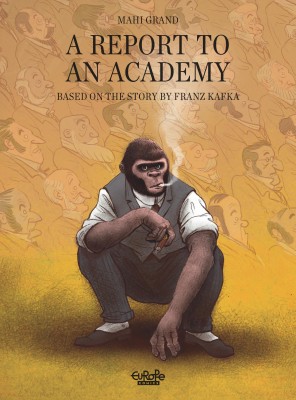