Pascale Bourgaux has lived in Paris since 2011. She covers Iran for the stations TV5 and France 24, collaborates with Le Monde and Paris Match, and teaches at Sciences Po. She began her career as an international correspondent with the RTBF (Belgian television), covering the wars of Kosovo (2000), Afghanistan (2001), and Iraq (2003), specializing in the Middle East (Egypt, Syria, Jordan, and Libya). Her special reports have won numerous awards, including a nomination for the documentary Les larmes du seigneur afghan (Tears of an Afghan Warlord, 2012). Filmed in Afghanistan over the course of 10 years, the documentary was shown on the RTBF in Belgium and Canal+ in France. Later on, this story about Mamour Hasan and his family, from a small village in northern Afghanistan, would be adapted into a graphic novel in collaboration with writer Vincent Zabus and artist Thomas Campi (Dupuis 2014, Europe Comics in English 2017). 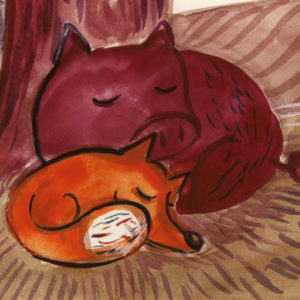