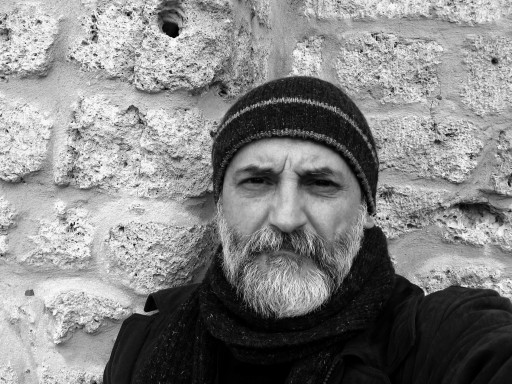 Miroslav Marić, born in 1957 in Čačak, is a Serbian comics author and graphic designer, with a degree in civil engineering. Author of numerous texts in the field of comics theory, his comics and illustrations have been published in a number of magazines and editions in the former Yugoslavia. He has organized numerous comics workshops and received many awards in his field, including the Grand Prix at the International Comics Festival in Belgrade in 2006. One of his most notable works, together with artist Vujadin Radovanović, is the trilogy Keepers of Lost Time, published between 1990 and 2012 by Darkwood, and re-published in its entirety by Europe Comics in 2015. 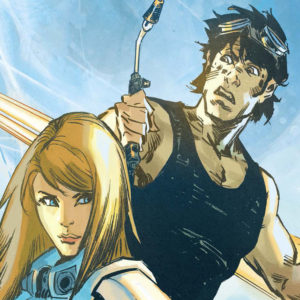