Vincent Lodewick, alias Dugomier, was born in Uccle, Belgium, in 1964. In the mid ‘80s he attended evening classes given by Eddy Paape at the Académie de Saint-Gilles. From 1987 to 1991, he wrote scripts for the weekly comics magazine Spirou, together with artists like Benoît Ers, Mauricet, Bruno Wesel, and Bruno Gazzotti. In 1990, Dugomier created 144 single-page stories for Marsu Productions, followed by adaptation projects for publisher Fleurus and even a collaboration with Peyo himself, for a volume of the classic series Benoît Brisefer. In the ensuing years, Dugomier created series such as Muriel et Boulon (Le Lombard), Les Jeux sont faits (Casterman), Les Démons d'Alexia (Dupuis), and Hell School (Le Lombard; Europe Comics in English), all alongside Benoît Ers. More recently, Dugomier has joined with Ers to create the engrossing saga Les Enfants de la Résistance (Le Lombard; Children of the Resistance, Europe Comics), a critical and popular success. His latest work includes the paranormal adventure series Urbex (Le Lombard; Europe Comics in English), together with Clarke. 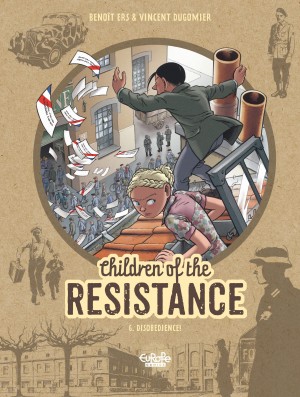 As François and his friends continue to carry out their usual Resistance activities, a threatening new law is announced: young Frenchmen would now be sent to work in the factories of Nazi Germany,... 4,99€
Children of the Resistance 6. Disobedience! Benoît Ers & Dugomier 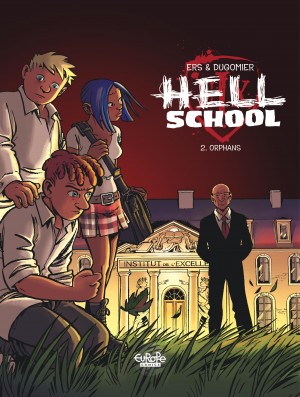 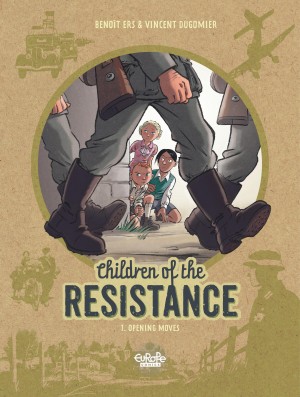 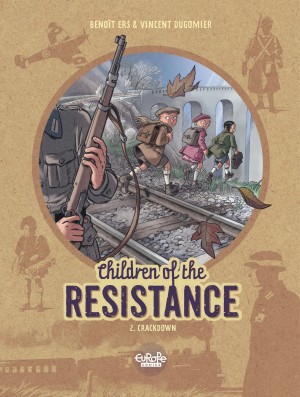 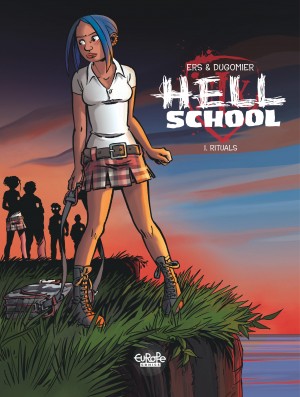 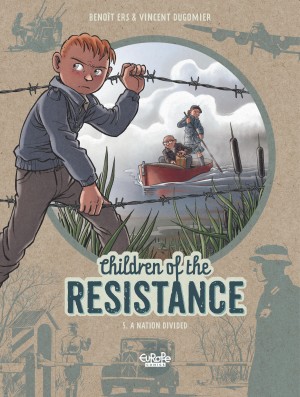 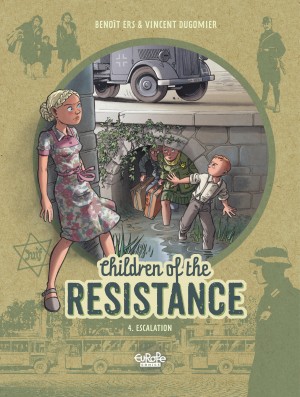 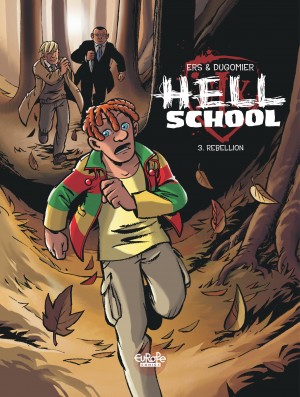 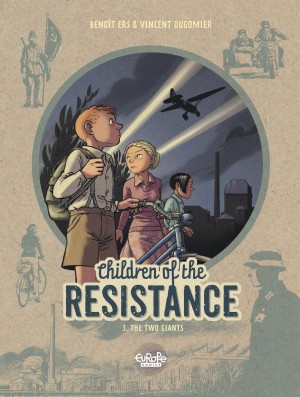 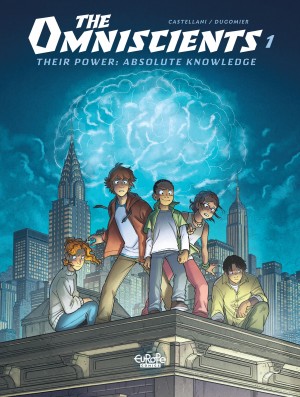 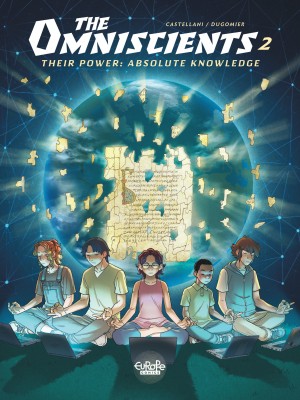 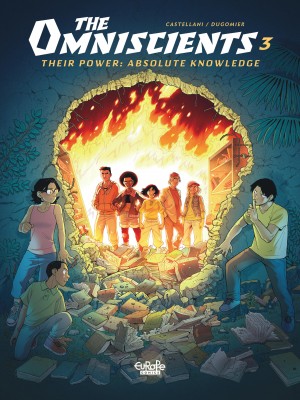 A corrupt branch within the FBI have captured Diego’s mysterious twin sister and are keeping her prisoner on a remote island base. Meanwhile, the other group of all-knowing teens known as the... 4,99€
The Omniscients 3. Origins Renata Castellani & Dugomier