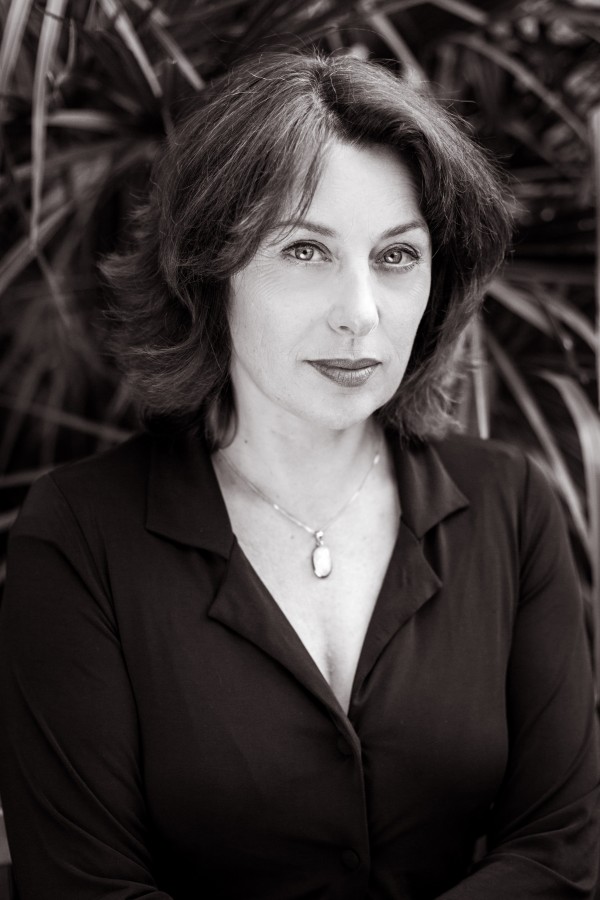 Catel Muller, known as Catel, graduated in the fine arts in Strasbourg (France), before starting in 1990 a lengthy career as a press illustrator and illustrator for children’s books, mostly with specialized publishers. Her most recent children’s book is Le monde de Lucrèce (Gallimard, 2018), written by Anne Goscinny. In parallel, since 2000, Catel has also been illustrating for adults. Her series Lucie (Casterman, 2003) was the first of a number of feminist comics, dealing with contemporary concerns. Ever since, Catel has become specialized in picturing remarkable women in her work. Her books, translated in several languages, have found success with both readers and professionals. She has won four awards for her graphic novels and another for her collected works. In 2019, alongside Claire Bouilhac, she released the long-awaited graphic novel adaptation of La princesse de Clèves (Dargaud; The Princess of Clèves, Europe Comics). 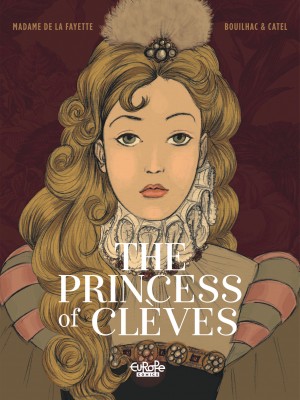 When Italy’s Communists Made Comics for Children 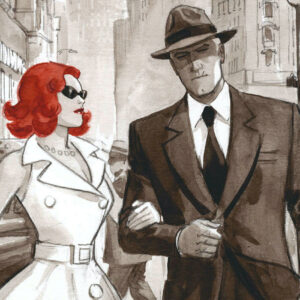