Home > Catalog > 9. The Songs of Negation 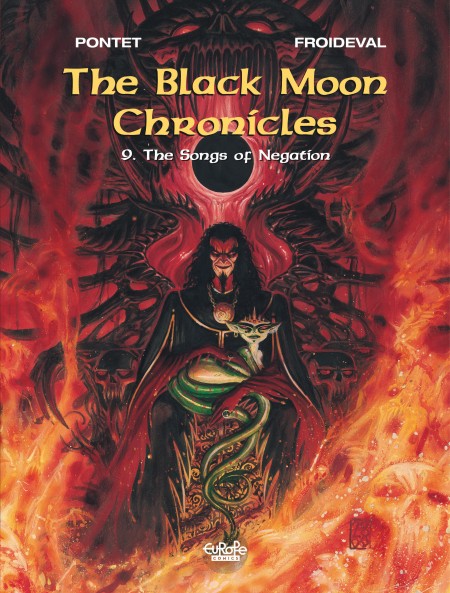 The noble Prince Parsifal has taken things in hand, and all are at peace in the empire. But this is just the calm before the storm. Behind a veil of shadows, Wismerhill and his master Haazheel Thorn are gathering the most terrifying army the world has ever seen. The Black Moon wants Wismerhill to take his power to the next level, but will Wismerhill be prepared to sacrifice his humanity for the sake of such a tempting promotion? 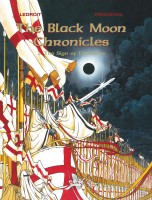 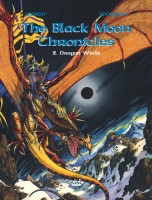 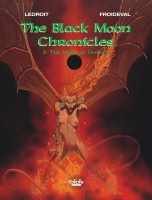 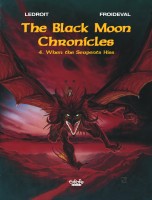 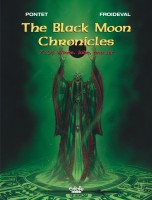 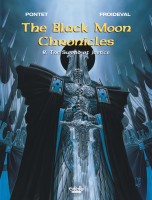 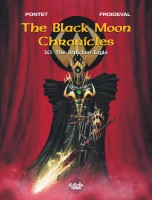 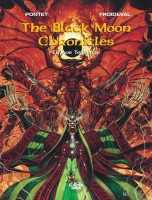 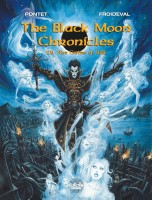 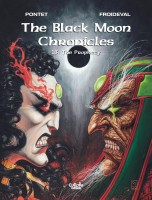 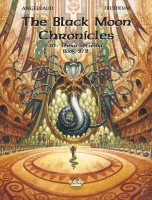 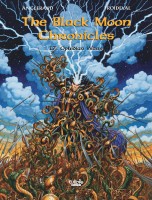 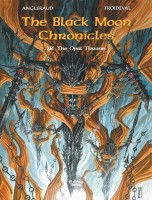 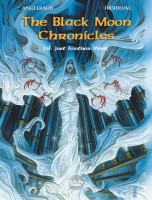 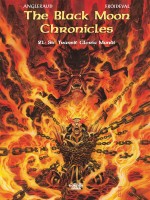 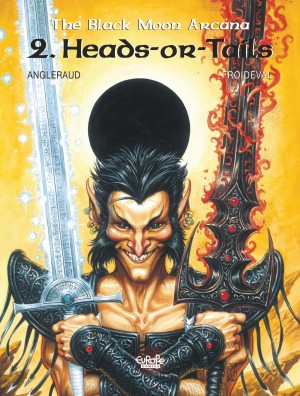 How does a little wood elf become a master thief? How did he come to possess Nepher and Bepher, his two magical swords, one devoted to the light and the other the shadows? Where did his inordinate... 4,99€
The Black Moon Arcana 2. Heads-or-Tails Fabrice Angleraud & François Froideval The blood-red titan always at Haazheel Thorn’s side, Greldinard, the terrifying master of the orcs, is undoubtedly the most enigmatic figure in the empire. The Baron of Moork, who never shows his... 4,99€
The Black Moon Arcana 4. Greldinard Morgado Manuel & François Froideval This is a graphic novel about death and suicide… but not in the way you think. It’s about death that can be reversible, when and if the right angels are looking. The dead person here is... 7,49€
Karmen Karmen: Part 2 Guillem March This is a graphic novel about death and suicide… but not in the way you think. It’s about death that can be reversible, when and if the right angels are looking. The dead person here is... 7,49€
Karmen Karmen: Part 1 Guillem March