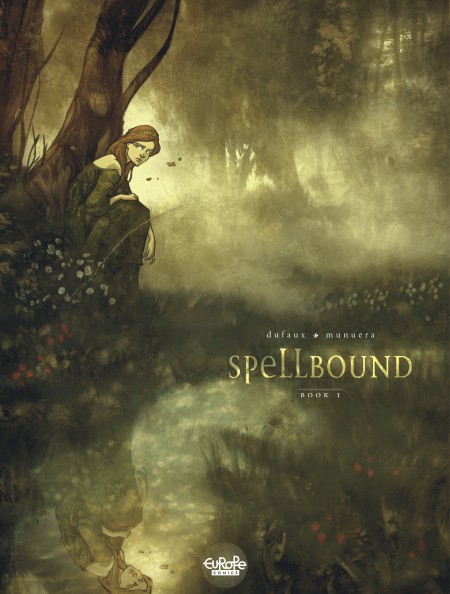 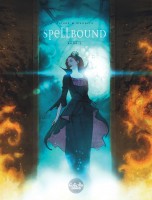 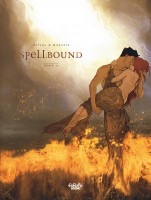 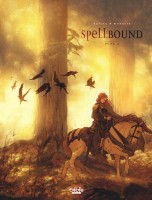 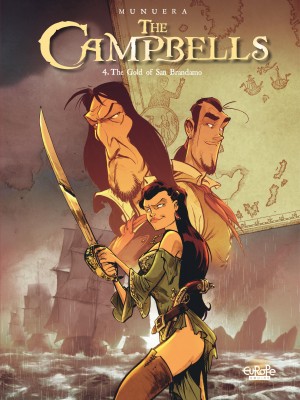 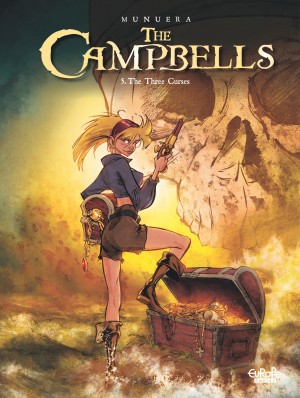 A daring quest to find the treasure of San Brandamo leads the Campbell crew to the gates of hell. On the other side, all kinds of surprises await them. However, they’re not the only ones on the... 4,99€
The Campbells 5. The Three Curses Jose Luis Munuera 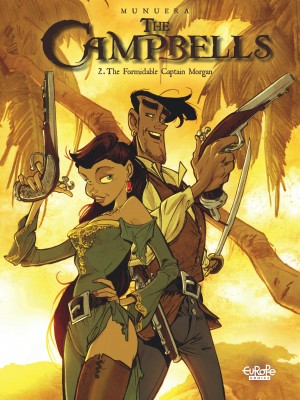 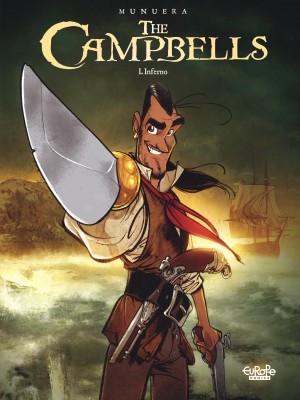 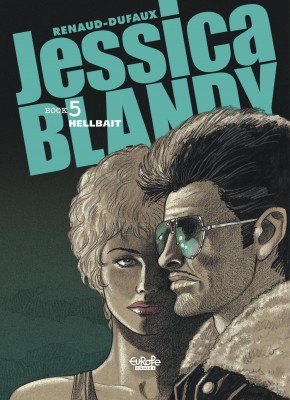 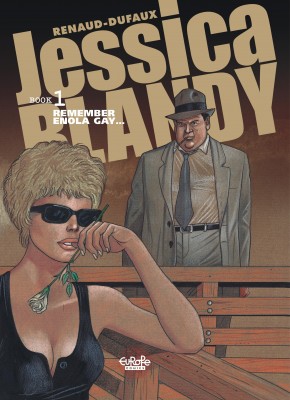 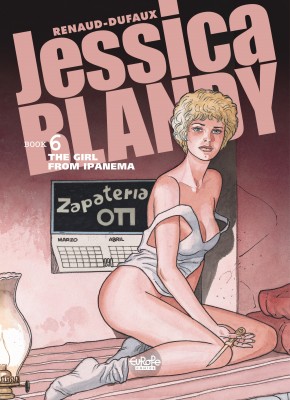 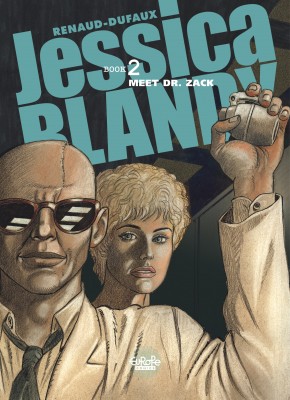 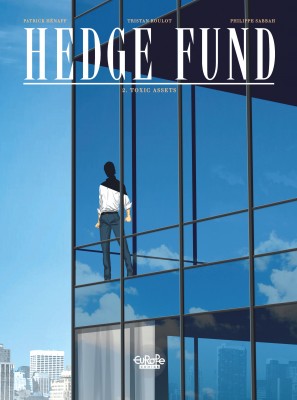 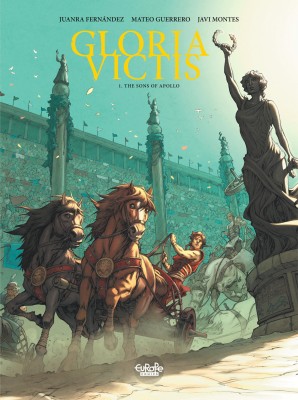