Home > Catalog > Roger and his Humans

Things look like they might be starting to turn around for thirty-odd year old no-hoper Hugo, when he finds a robot in his house on his birthday. But, as he soon discovers, this is no birthday present — no one seems to have remembered to get him anything! But the handiwork of his cousin, an engineer in the French army, who realized that the robot he had been building was designed to destroy humanity. Forced to hide out with Hugo, Roger – as he decides to call himself – must learn to live with humans… No mean feat! 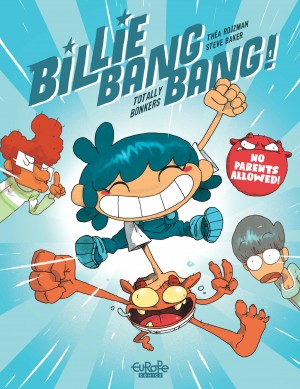 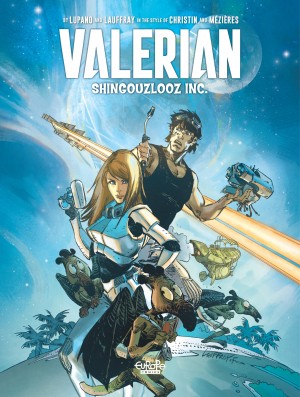