Home > Catalog > Mutations
Two years have passed since the events of Mermaid Project. The world continues to suffer from the effects of
climate change and economic upheaval, and Romane and Brahim have paid the price for their courage and integrity. Ignored, even censored, by their superiors, they’re now reduced to taking lousy private-eye jobs to earn a living. Meanwhile, the same cetaceans whose advanced intelligence the UN had dismissed are now attacking fishing trawlers… with rockets! Before long, the authorities are forced to give our two investigators their old jobs back… 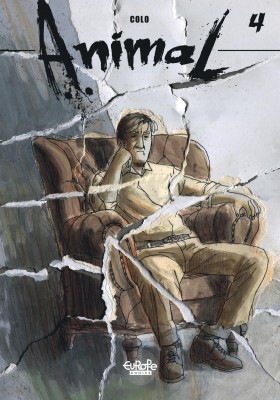 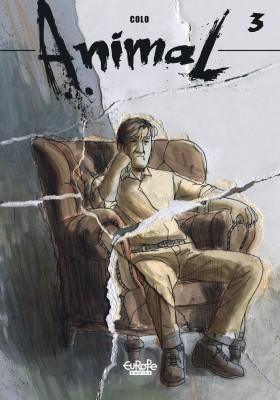