Home > Catalog > Lost in the Future

1. The Storm Lost in the Future Alex Fuentes & Damián 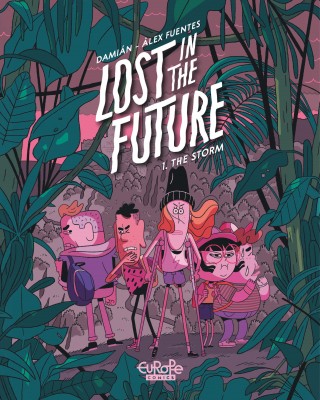