1945: Floyd Whitman learns that his father has been killed by ‘those Communist bastards.’ Floyd is only a child, but his mind’s made up: when he grows up, he will join the CIA. 1965: Floyd gets his first taste of combat in India, a privileged terrain in the Cold War between the KGB and the CIA. A certain Vladen Nechkov helps him pull off the successful ‘delivery’ of a dissident Russian scientist. 2003, Florida: Floyd is investigating the Lazenby Corporation, a lawyers’ syndicate that has its fingers in real estate and in politics — and that works to keep voters away from the polls, specifically the black community, which is 80% Democratic. Beyond that, it has close ties with the Russian Mafia of Brighton Beach. And who should reappear but Vladen Nechkov — alias Illitch — who now heads up the Brighton Beach mafia, and actively supports the election of a Republican president.

The tranquil America of 2003 has conquered the ‘Red Menace.’ But the Russian Mafia has become the country’s most powerful criminal organization — and certainly the most violent. Through the eyes of one man — young and idealistic in 1965, robbed of his illusions by 2003 — we see the Russian Mafia returned to power with the CIA’s support, in the back rooms of an American empire that has its own dirty secrets to hide. The story is taut and gripping, supported by a lucid, sophisticated and carefully constructed plot, and a powerfully realistic drawing style. A grand spy adventure in the tradition of the best Hollywood thrillers. 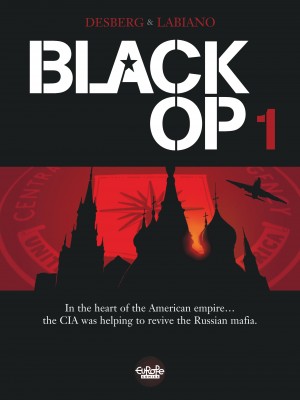 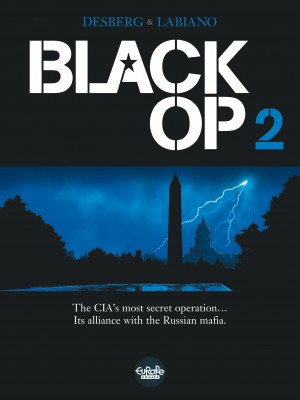 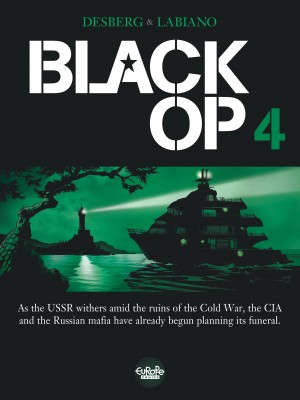 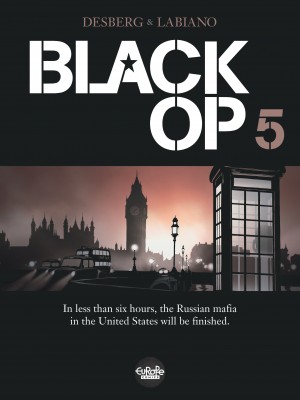 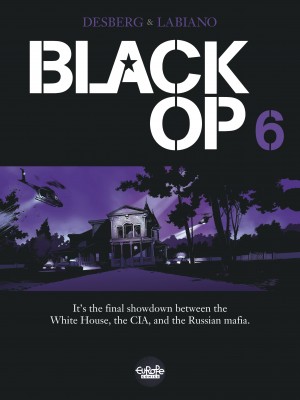 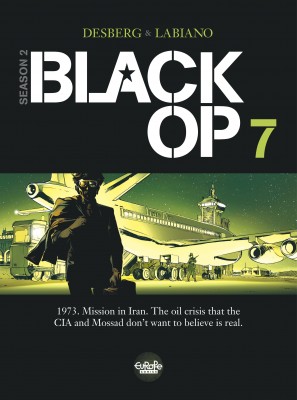 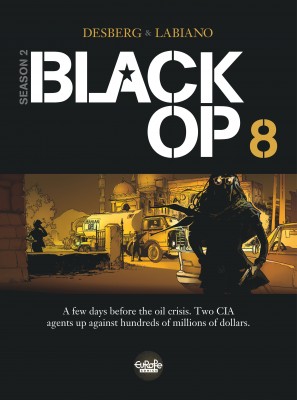