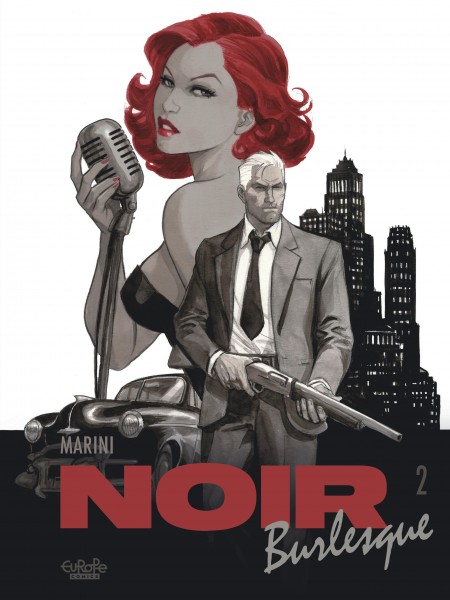 Things aren’t getting any easier for Slick. After falling out of favor with local mob boss Rex, he finds himself thrust into a turf war with the Sicilian mafia. He’s tasked with stealing a prized and priceless portrait belonging to the capo himself, and when things go south, he finds himself with a bigger target on his back than ever. If he’s going to make it through in one piece, Slick will have to think fast and hit hard—and keep a close eye on Caprice, as well as mob daughter Pearl, two femmes fatales who prove to be just as dangerous as any of the other gun-toting gangsters. The gripping conclusion to Marini’s noir opus. 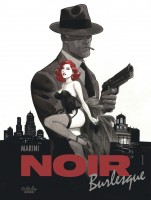 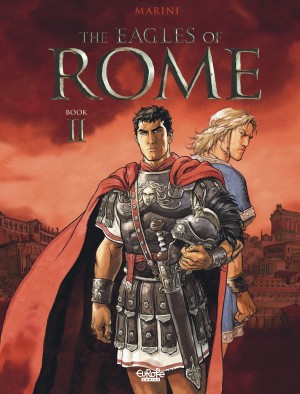 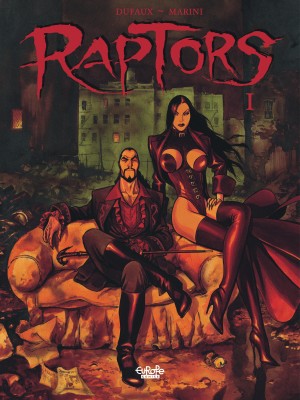 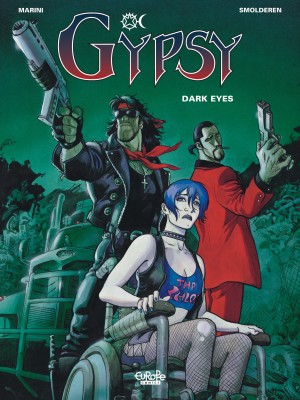 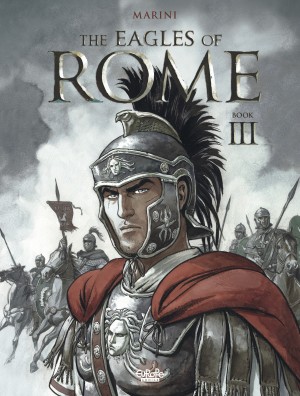 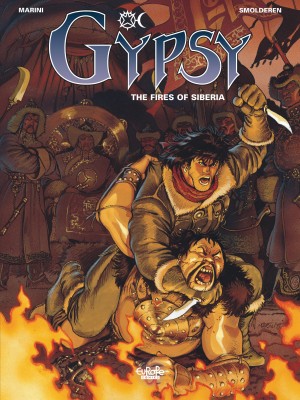 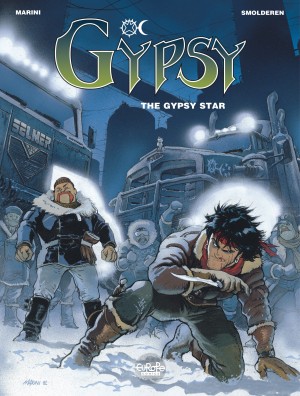 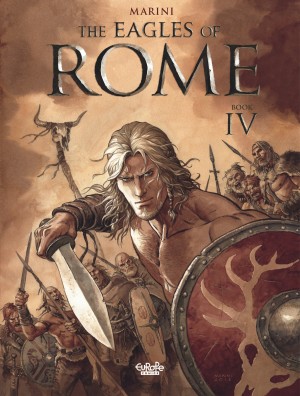 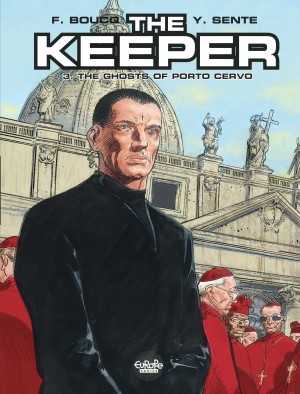