Three black police officers, two men and a woman, are sent to Biotope, an ecologically protected planet, to investigate a murder. When they arrive at the base, they are greeted by a particularly uncooperative group of scientists, who forbid them to go outside for fear of unbalancing the ecosystem. It’s the beginning of a difficult investigation in a hostile environment. Biotope is a police story told with dry wit and in a highly unorthodox fashion. The science-fiction setting is no more than an excuse to show what happens when individuals enter an entirely self-contained world, disrupting a closed system. Funny, unsettling, and treated with a superb and innovative graphic style, Biotope is a brilliant example of what the Poisson Pilote collection is all about. 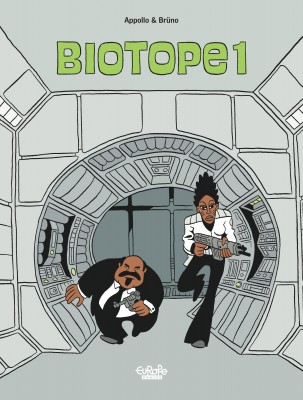 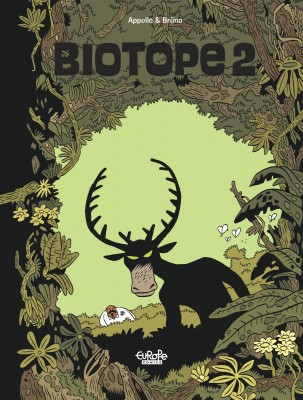