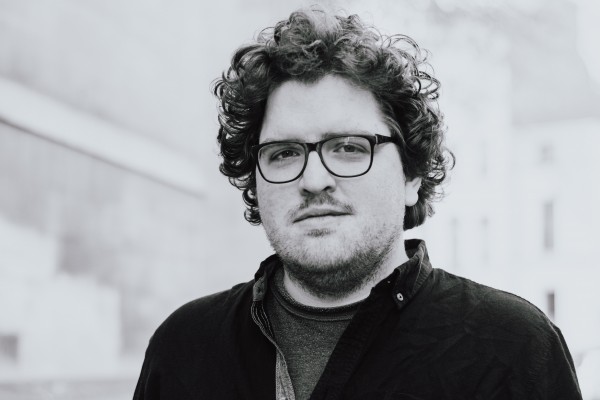 After trying in vain to make it as a stand up comic in the Netherlands, Teo began writing gags online for several illustrators. These strips started gaining popularity on the Internet and one of his projects, The Adventures of God, co-written with illustrator Corey Jay, became a series published on Line Webtoon. In 2018, Teo did another series for the same platform: My Dictator Boyfriend, co-created with Guy Elnathan. Originally from Italy, he lives in Brussels, close to his parents and their dog. 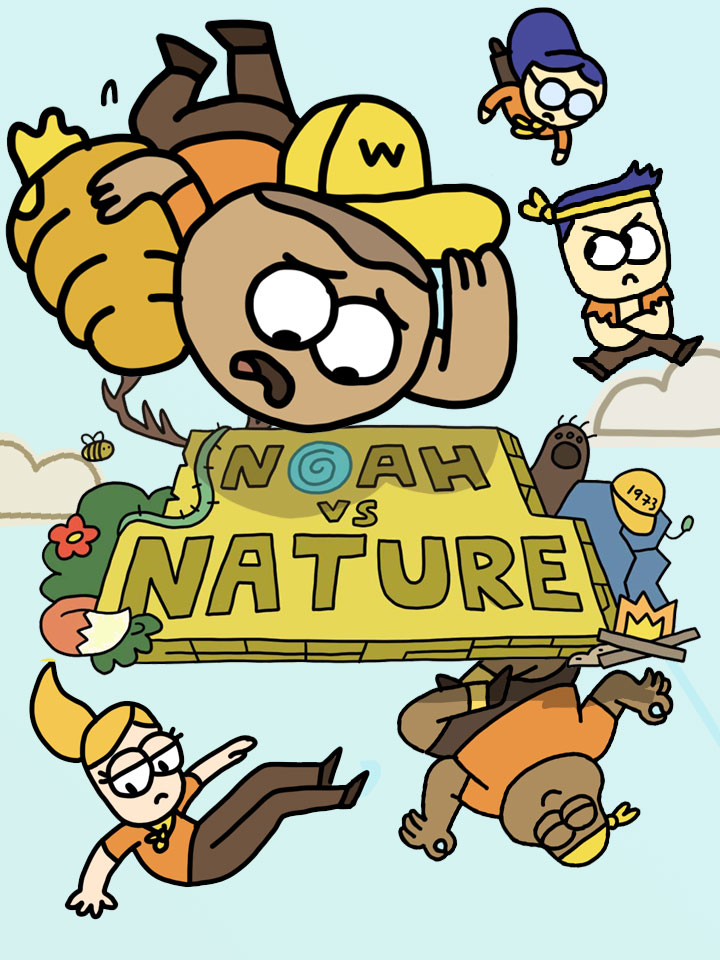 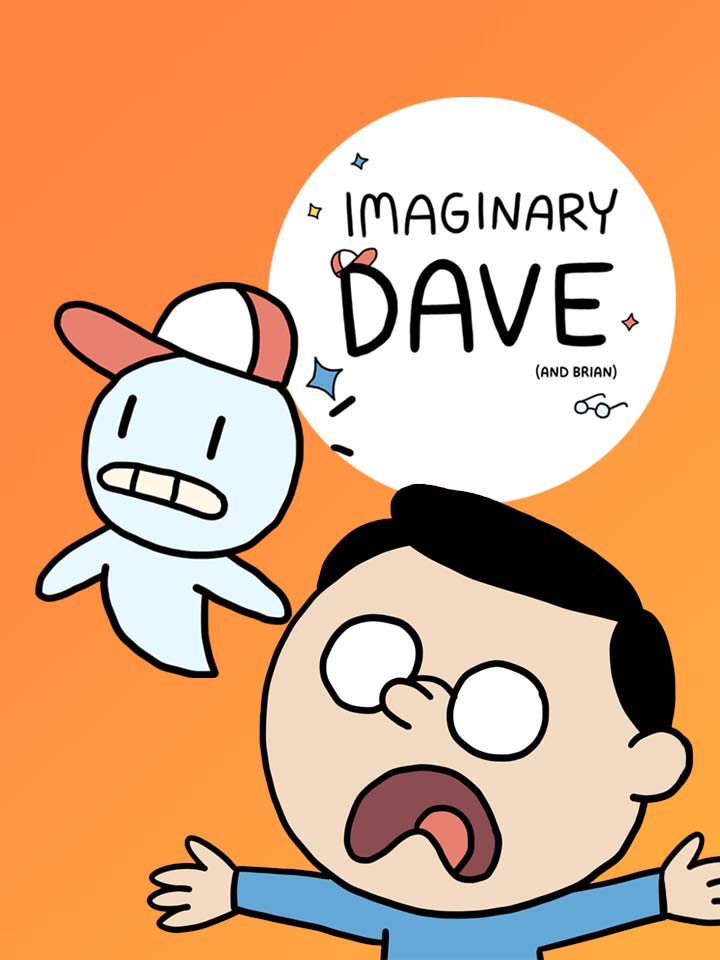 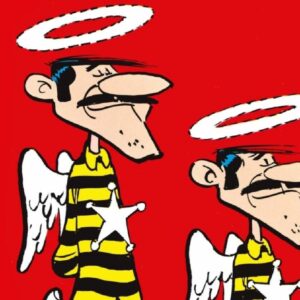