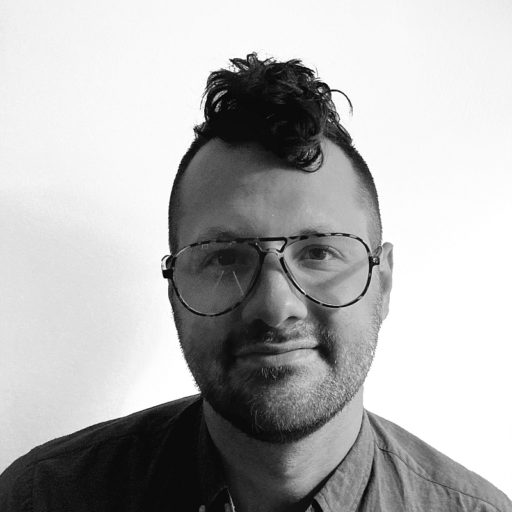 Micah Stahl is a 34-year-old writer living in Los Angeles, California. He studied comics and illustration at the LUCA School of Arts in Brussels in 2012 and then went on to get an MFA at Emerson College in scriptwriting, specializing in television and film. His recent work includes the graphic novel Assholes (Standaard Uitgeverij; Europe Comics in English), created alongside artist Bram Algoed, a fellow LUCA alum. When he's not writing comics, you can probably find him writing other stuff (like this bio). Or drawing, animating, cooking, or playing pick-up basketball. Word. 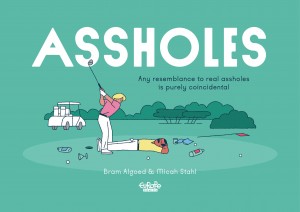 A golf course in LA, in the early hours of the... 7,49€
Assholes Assholes Algoed Bram & Micah Stahl